Perhaps it is just a coincidence, but perhaps not.

In the recent issue of Action Comics #987, “The Oz Effect,” released Wednesday, Superman arrives in the nick of time to protect a group of undocumented immigrants from a white man sporting an American flag bandanna, wielding a machine gun, who is going to shoot them for taking his job.

Superman blocks the bullets before they hit the terrified people.

“Stop this!” Superman orders the gunman.

Grabbing the gunman by the collar and pulling him in close, Superman says, “The only person responsible for the blackness smothering your soul — is you!”

Police arrive, and Superman hands over the gunman and tells officers to make sure the victims are “safe and cared for.” An officer responds, “Anything you say, Superman!”

The moment comes just one week after President Donald Trump made the controversial announcement that he was ending the Deferred Action for Childhood Arrivals policy put in place by former President Barack Obama. He then gave Congress a window to save the program. 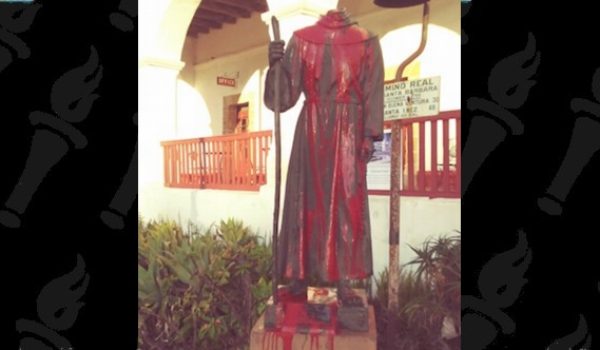