[Ed. – It does seem odd that Facebook is so vigilant about repressing unobjectionable content that falls into politically conservative categories, but can’t police anti-Semitic ad-enablers when they’re “created by algorithms.”]

Until this week, when we asked Facebook about it, the world’s largest social network enabled advertisers to direct their pitches to the news feeds of almost 2,300 people who expressed interest in the topics of “Jew hater,” “How to burn jews,” or, “History of ‘why jews ruin the world.’”

To test if these ad categories were real, we paid $30 to target those groups with three “promoted posts” — in which a ProPublica article or post was displayed in their news feeds. Facebook approved all three ads within 15 minutes.

After we contacted Facebook, it removed the anti-Semitic categories — which were created by an algorithm rather than by people — and said it would explore ways to fix the problem, such as limiting the number of categories available or scrutinizing them before they are displayed to buyers. 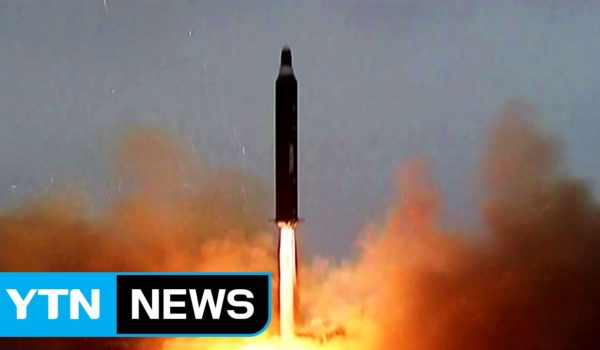