[Ed. – As writer Lorrie Goldstein says, this is madness.  The eco-wackos who demanded the investigation wanted the Canadian bureau to refer the think tanks for state prosecution.  That didn’t happen — this time.]

The bureau discontinued its 14-month probe in June…

But it will re-open its investigation should it receive relevant new information from the public.

The complaint was filed by Ecojustice on behalf of six “prominent” Canadians, including former Ontario NDP leader and UN ambassador Stephen Lewis. 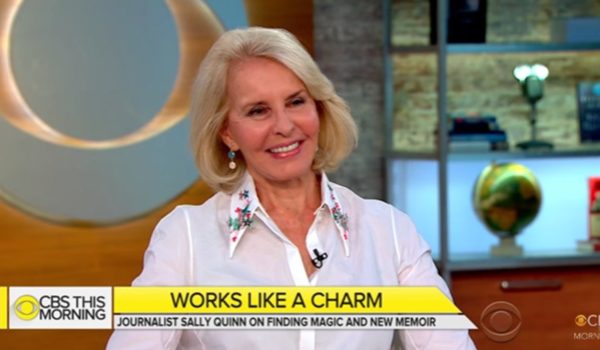