Hillary Clinton was so frustrated about the infamous scandal surrounding her use of a private email server that she was “tempted” to construct voodoo dolls in the images of “certain members” of the news media and Congress, and then “stick them full of pins.”

So Clinton wrote in her 494-page new memoir, What Happened, which was released today.

In the book, Clinton complained that the “attacks” against her use of the private email server “were untrue or wildly overstated, and motivated by partisan politics.”

She revealed her voodoo doll temptation:

It was a dumb mistake. But an even dumber “scandal.” It was like quicksand: the more you struggle, the deeper you sink. At times, I thought I must be going crazy. Other times, I was sure it was the world that had gone nuts. Sometimes I snapped at my staff. I was tempted to make voodoo dolls of certain members of the press and Congress and stick them full of pins. Mostly, I was furious at myself.

This isn’t the first time Clinton wrote about voodoo. … 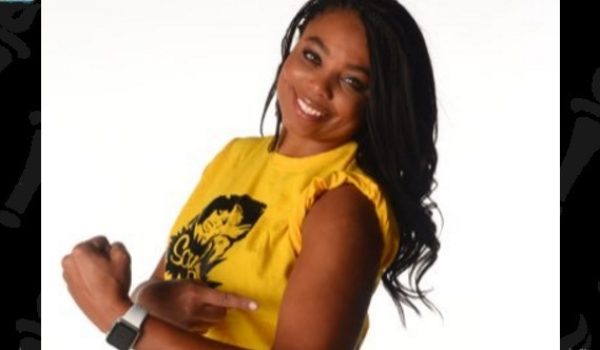 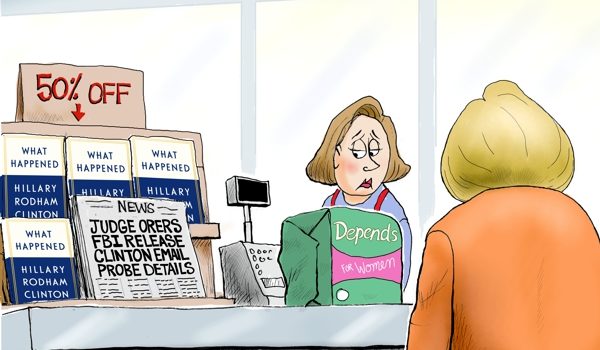