[Ed. – If in federal court you don’t succeed, try, try in another venue.  The glaringly obvious thing about the Clinton email issue is that the judges involved at various times have pretty much been unanimous: the emails shouldn’t have been either deleted or withheld, and the correct answer legally is to compel production of the evidence, and investigate if it isn’t produced.]

Hillary Clinton would probably like everyone to forget about her email scandal but she’s not out of the woods yet. There are still many unanswered questions. A Maryland judge has ordered an investigation of her lawyers connected to the deletion of emails.

Investigation into Clinton lawyers accused of deleting emails is ordered

The ruling came after Ty Clevenger, an attorney in New York City, filed the complaint. He recently was denied files from the FBI related to Clinton’s email investigation, due to what the bureau called a lack of public interest. 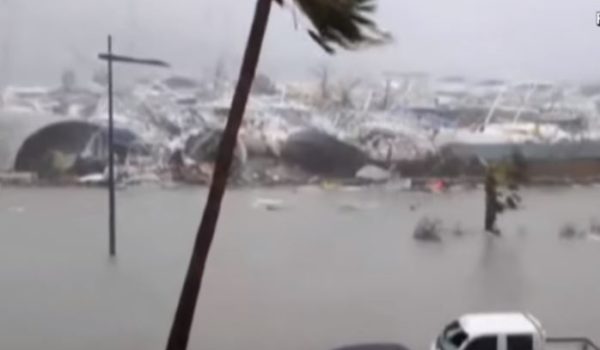 After Harvey, Irma: Calls to punish climate change skeptics as ‘murderers’
Next Post
Face it: The Trump boom is here