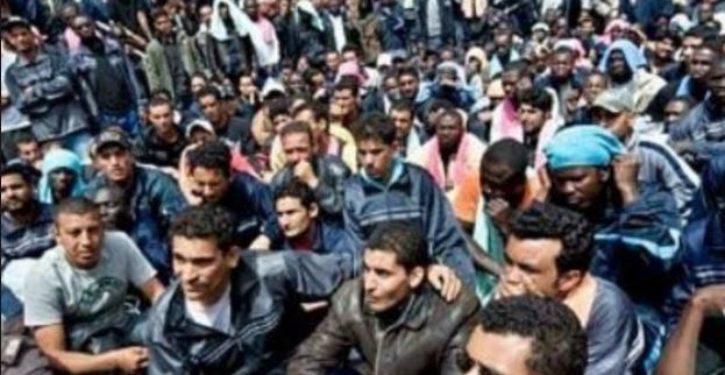 [Ed. – The lower-court restrictions on the restrictions are suspended — for now.  This is probably a good sign for the eventual ruling.  Note, however, that the lifting of the stay won’t take effect until after Hawaii has a chance to weigh in.]

The Supreme Court on Monday granted the Trump administration’s request to temporarily lift restrictions on the president’s travel ban.

In a one-page order signed by Justice Anthony Kennedy, the court temporarily blocked the part of last week’s 9th Circuit Court of Appeals ruling that barred the government from prohibiting refugees that have formal assurances from resettlement agencies or are in the U.S. Refugee Admissions Program from entering the U.S.

Kennedy said that part of the decision is stayed pending the receipt of a response from the state of Hawaii. That response that is due by noon on Tuesday. 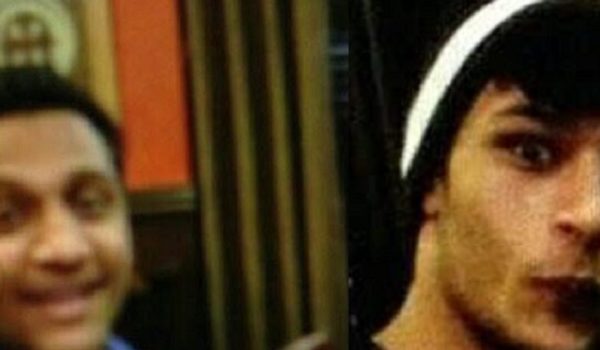