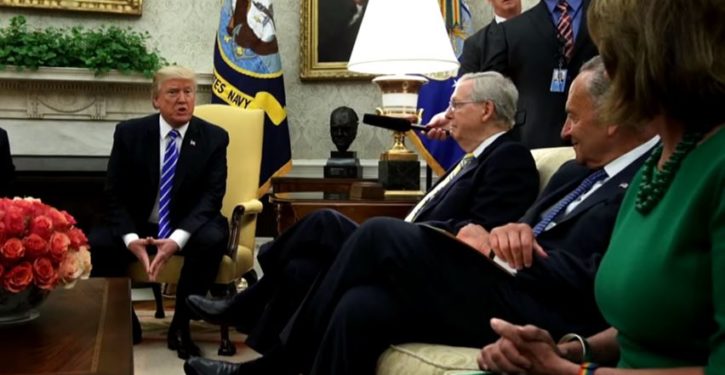 [Ed. – The art of compromise or selling out just to claim a victory?]

Keep these numbers in mind: 316 to 90 and 80 to 17. They were the lopsided votes in the House and Senate in support of the deal President Trump made with Democratic leaders on storm aid, the debt limit and government funding.

Remarkably, all the no voters were Republicans.

The numbers shout that we are witnessing a potential turning point in the Trump presidency, one that could further shake up Washington and rattle the calcified political parties.

Frustrated by the failure of GOP majorities in both chambers to pass his agenda, Trump followed through on threats to work with Democrats.

Signs suggest it was not a one-off deal, as the president already is discussing other topics with Chuck Schumer and Nancy Pelosi.

Hurricanes Harvey and Irma helped spark his decision. Trump was clear that, especially on storm relief, he wanted fast, bipartisan action that reflected the way ordinary Americans were helping each other, especially in hard-hit Houston. With Irma aiming at Florida and the Southeast, the president recognized that the public would have rightly viewed political squabbling during national emergencies as an infuriating failure. 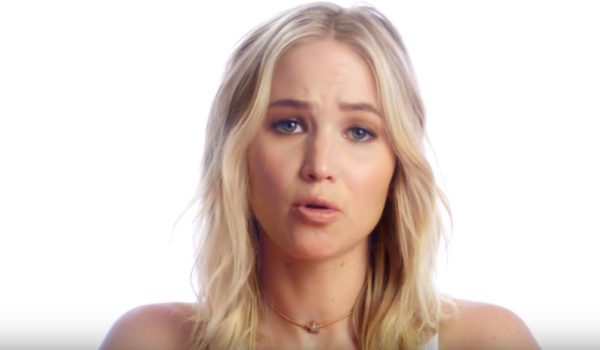 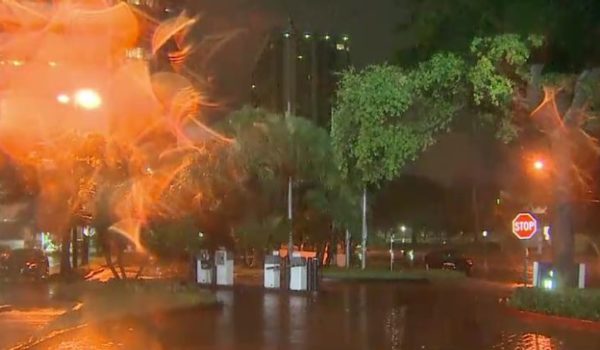