[Ed. – Her approval rating, at 30%, is lower than Donald Trump’s lowest rating.]

Hillary Clinton, who you might remember ran for president a second time last cycle, just wrote a new book. …

There are … a lot of people who are not only not excited to read the book, they wish it hadn’t been written at all.

Here’s a sampler of those quotes, mostly from interviews with the Hill and Politico, from the last few days.

The Hill reportedly spoke with a Clinton “fundraiser and surrogate who played an active role at the convention” who didn’t mince words—or expletives—on the topic.

“The best thing she could do is disappear,” the Clinton critic told the outlet. …

Jonathan Tasini, the labor activist and author of The Essential Bernie Sanders and His Vision for America, seemed to use the moment to extol Sanders’ virtues while attacking Clinton as some kind of out-of-touch elite.

“Democrats, and all voters, can take a look at the two different visions, ably articulated, by the two Democratic finalists,” he told Politico.

3. Clinton is playing a ‘blame game.’ 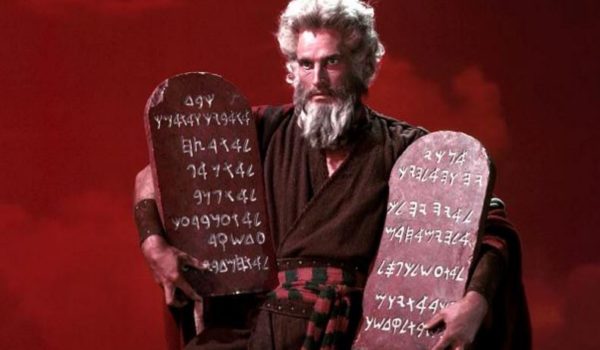