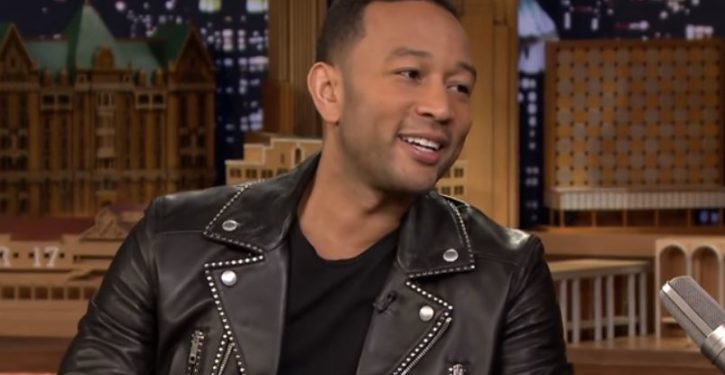 [Ed. – Incredibly, there are people with low enough self-esteem that they have auditioned for the part.]

If liberals know anything, it’s how to shape the political narrative … even if it requires dictating the size of the preferred shape.

John Legend has put out a casting call for older, fat white people to appear in his new music video as Trump supporters, TMZ reported.

More from the celebrity and entertainment news site:

According to a listing on Casting Networks in L.A., the musician’s upcoming music video project needs several actors to play protesters on a set resembling a rally/counterprotest … including 8 white men and women, 30-65 years old, “preferably out of shape” to play Trump supporters.

Sounds like Legend may have a little payback in mind, since his serial Trump-hating wife Chrissy Teigen was blocked on Twitter by President Donald Trump recently for a “mean-girl tweet.”

But then, Teigen has mental problems and she blames it on the president, according to an unhinged Twitter rant where the former swimsuit model said she suffers from “crippling anxiety” because of Trump. 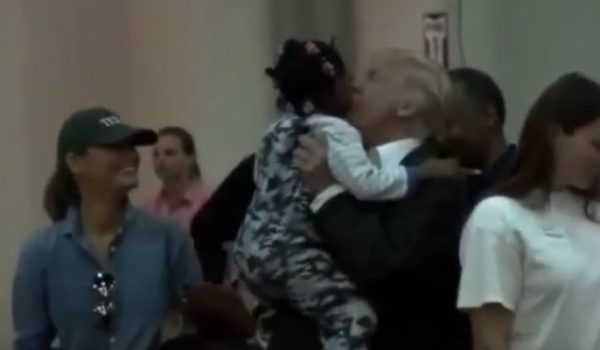 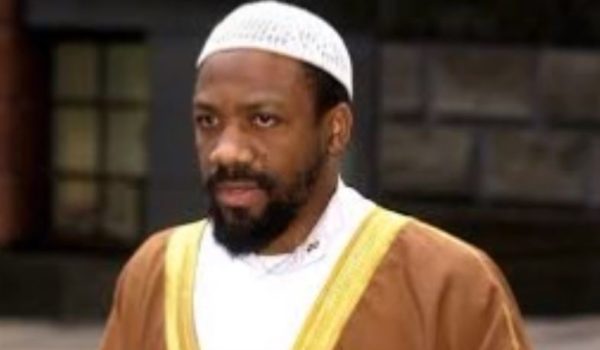