[Ed. – And yet liberals remain mystified that support for Trump in the black community — what little of it there was — has not disappeared entirely.]

Words matter for sure, but actions do speak louder than words. Leftists believe that good intentions are more important than results. If you meant well and your heart is in the right place, that’s what really matters according to this creed. As Bill Clinton put it so famously: “I feel your pain.” And that was enough.

No one cared more about the plight of black Americans than Barack Obama — our first black president — who won well more than 90 percent of the black vote. But the sad paradox of Mr. Obama’s presidency is that a president who was going to lift up black America economically, didn’t deliver. From 2009 to 2015 the incomes of black Americans fell by more than $900 per family adjusted for inflation.

The black unemployment rate has fallen by a full percentage point in the last year, black labor force participation is up. … 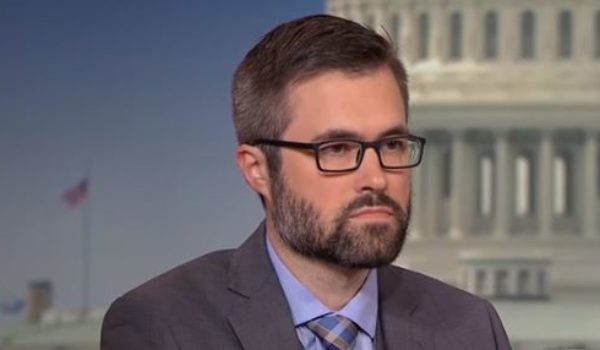 Dartmouth prof defends Antifa: It’s just self-defense against Nazis
Next Post
The Atlantic: Eclipse is racist, not enough black people in its path 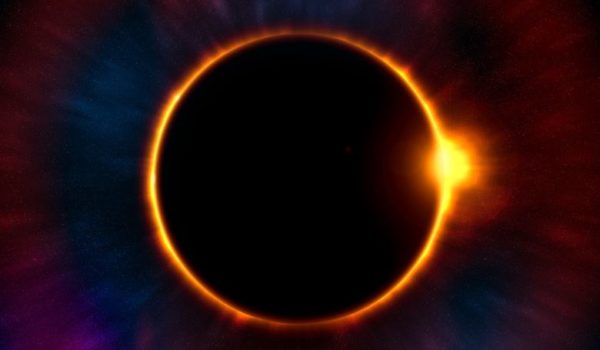