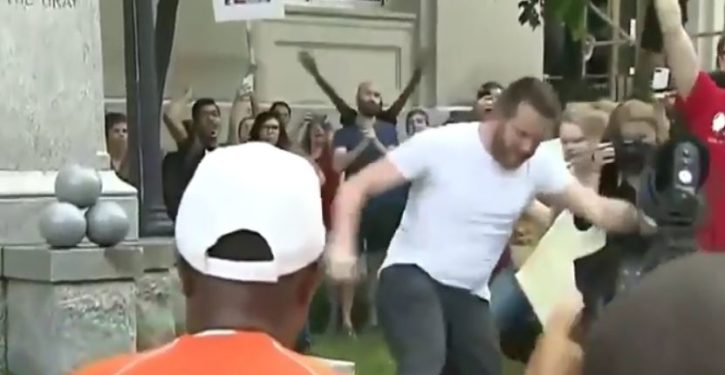 One of the protesters kicks the fallen statue, which was a memorial to the Confederate war dead (Image: YouTube screen grab)

[Ed. – A followup to this story. It’s encouraging to see that county law enforcement is finally doing its job, but wouldn’t it have been much easier to round up the vandals yesterday while they were gathered in one place?]

Sheriff’s deputies have begun arresting protesters who tore down a monument to Confederate veterans in front of the old Durham County courthouse Monday night.

Taqiyah Thompson, who climbed a ladder and put a rope around the statue before a crowd tugged it off its base, was arrested by deputies around 4:45 p.m., immediately following a press conference at North Carolina Central University, in which she had defended her actions and others demanded amnesty for all involved. A spokesperson for the sheriff’s office confirmed that deputies had begun executing warrants, but she did not immediately know how many.

“I did the right thing,” Thompson said during a Workers World Party press conference on the steps of a building at the historically black college. “Everyone who was there—the people did the right thing. The people will continue to keep making the right choices until every Confederate statue is gone, until white supremacy is gone. That statue is where it belongs. It needs to be in the garbage.” 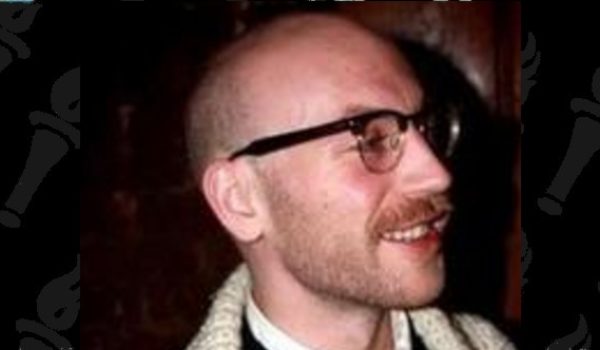 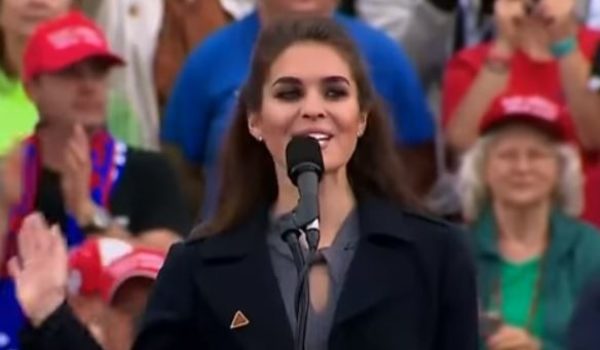