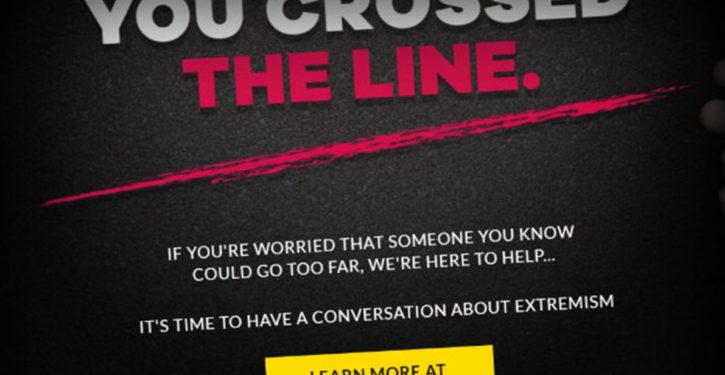 [Ed. – Exactly counter to evidence and common sense.  So-called “right-wing extremism” is to be condemned, of course.  But the evidence of whose extremism is going to turn to murder runs virtually all in the other direction.]

Bedfordshire Police have been slammed online after creating a “right-wing extremism simulator” that links meeting people at the gym with far-right extremism and has the player murder a Muslim at the end.

The text-based “simulator”, called “Cross The Line”, was revealed to the public by Bedfordshire Police’s Twitter account over the weekend. …

The second meeting is at an unspecified political rally in which the player attends and describes as having a good time at. The Youth Action individual that the player is texting then asks if the player wants to go to another rally. If the player agrees, the final and third meeting ends with the player and other individuals beating someone to death after a rally that escalated into a riot. 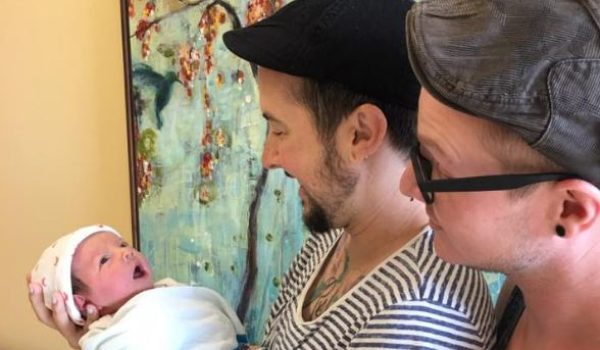