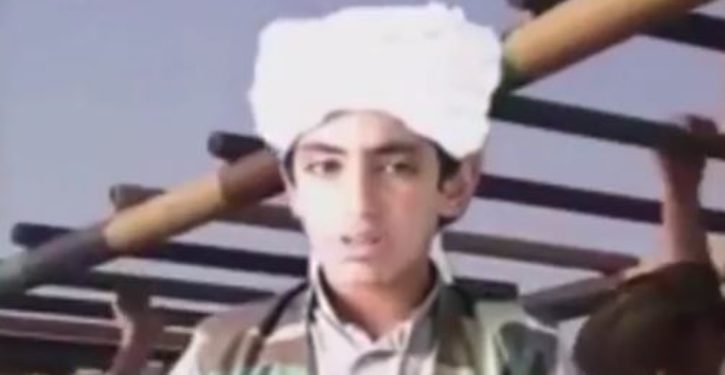 [Ed. – Like father, like son, like maniac. Let’s see by a show of hands who out there is in favor of giving bin Laden junior that same treatment his dad received.]

The 28-year-old, labelled the ‘poster boy’ for al Qaeda, is reportedly poised to lead the terror organisation in a bid to avenge his father’s death.

The first video message from Hamza released a year ago hailed lone-wolf terror attacks and called for an uprising in the kingdom, according to AlMonitor.

The second accused Abdul-Aziz bin Rahman Al Saud – the first monarch and founder of Saudi Arabia – of being a British agent.

Hamza claimed that the Saudis betrayed Islam by working with the ‘crusaders’ against the Ottoman caliphate.

Hamza has been a prominent figure in several propaganda videos for al Qaeda, even as a young boy. 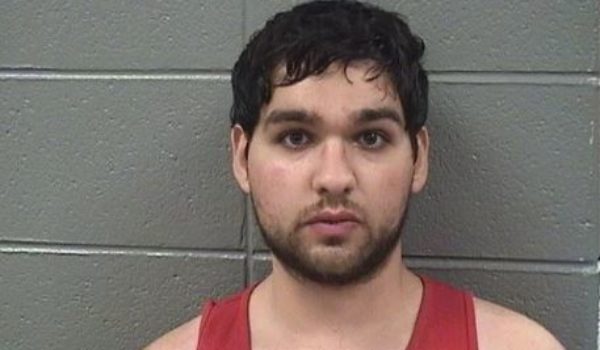