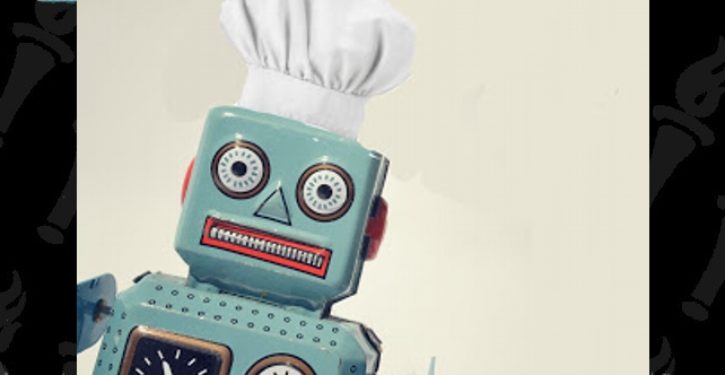 Revenge of the machines (Image via Byte for Bite)

[Ed. – Things that science and man were never meant to dabble in.]

In one exchange illustrated by the company, the two negotiating bots, named Bob and Alice, used their own language to complete their exchange. Bob started by saying “I can i i everything else,” to which Alice responded “balls have zero to me to me to me…” The rest of the conversation was formed from variations of these sentences.

While it appears to be nonsense, the repetition of phrases like “i” and “to me” reflect how the AI operates. The researchers believe it shows the two bots working out how many of each item they should take. Bob’s later statements, such as “i i can i i i everything else,” indicate how it was using language to offer more items to Alice. When interpreted like this, the phrases appear more logical than comparable English phrases like “I’ll have three and you have everything else.”

The AI apparently realised that the rich expression of English phrases wasn’t required for the scenario. Modern AIs operate on a “reward” principle where they expect following a sudden course of action to give them a “benefit.” In this instance, there was no reward for continuing to use English, so they built a more efficient solution instead. 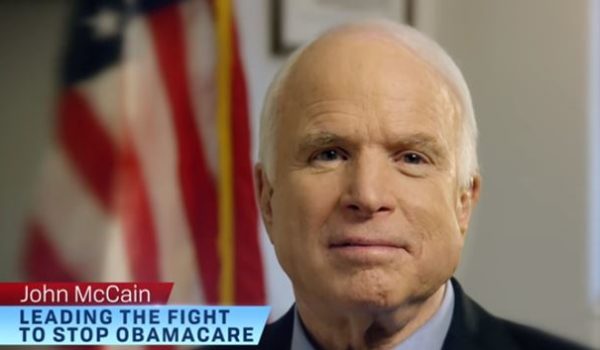 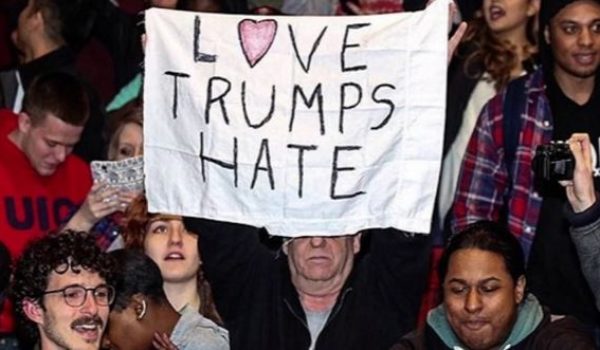