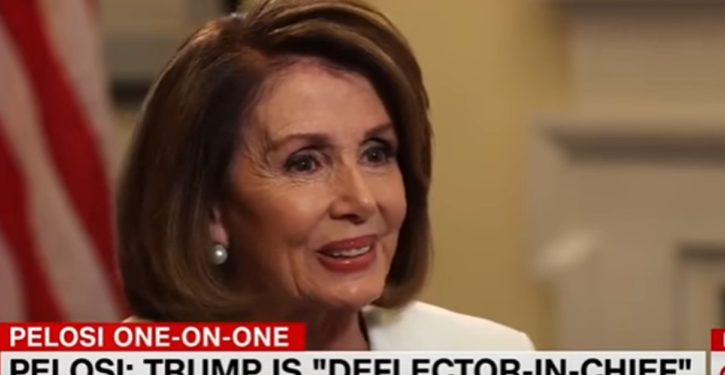 [Ed. – The words belong to Scott Dworkin, co-founder of the recently formed Democratic Coalition Against Trump, and they represent just one of the many positions being advocated within the deeply divided Democratic Party as it looks forward to framing its core message for 2018.]

“That message is being worked on,” the New York congressman said in an interview this past week. “We’re doing everything we can to simplify it, but at the same time provide the meat behind it as well. So that’s coming together now.”

The admission from the No. 4 House Democrat — that his party lacks a clear, core message even amid Republican disarray — highlights the Democrats’ dilemma eight months after President Donald Trump and the GOP dominated last fall’s elections, in part, because Democrats lacked a consistent message.

The soul-searching comes as Democrats look to flip at least 24 GOP-held seats necessary for a House majority and cut into Republican advantages in U.S. statehouses in the 2018 midterm elections. Yet with a Russia scandal engulfing the White House, a historically unpopular health-care plan wrenching Capitol Hill and no major GOP legislative achievement, Democrats are still struggling to tell voters what their party stands for.

Some want to rally behind calls to impeach the Republican president as new evidence indicates possible collusion between Trump’s campaign and the Russian government.

Free advice for President Trump: Outline your own strategy to renegotiate the JCPOA with Iran
Next Post
The Right’s toxic obsession with political stupidity