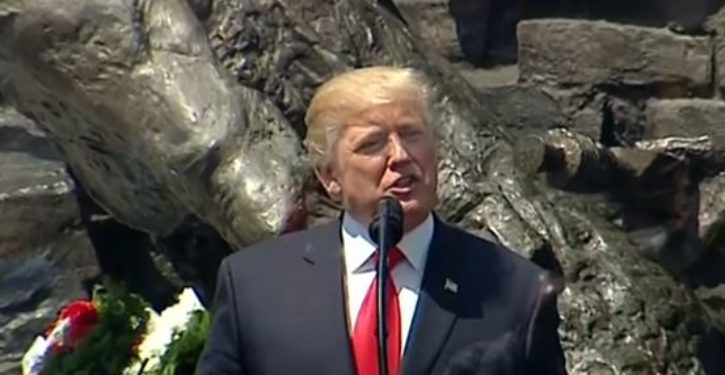 [Ed. –  More good news for America that the MSM will either distort to conform to their undisguised hatred of Trump or ignore altogether.]

As the G-20 summit gets underway in Germany, a shocking study out of Britain suggests — are you sitting down? — President Trump’s aggressive statements on trade may actually be working to the benefit of the United States.

Stay with us because you probably won’t see much about this White House success elsewhere. Critics have long suggested that Trump’s bluntness would alienate trade partners or, worse, even ignite trade wars. True, some like Germany are not happy.

But the Center for Economic Policy Research in London has just reported that the other 19 G-20 economies took 52 steps against United States commercial entities in the first six months of this year.

And that, the Center reports, is — wait for it — down 29% from the first six months of last year when someone, let’s say, more aloof and less outspoken was president of the United States….

“The G20 countries that had hit U.S. interests more often before President Trump was elected are the very G20 countries that have cut back on protectionism the most in 2017,” said [sic: Simon Evenett, one of the authors of the Global Trade Alert]. “Why should [they] do that unless they feared being singled out for retaliation?”

The U.S. in Syria, and the looming strategic shift from ISIS to Iran
Next Post
Can you spell exploitation? 5-year-old daughter of Beyoncé and Jay Z launching a beauty line 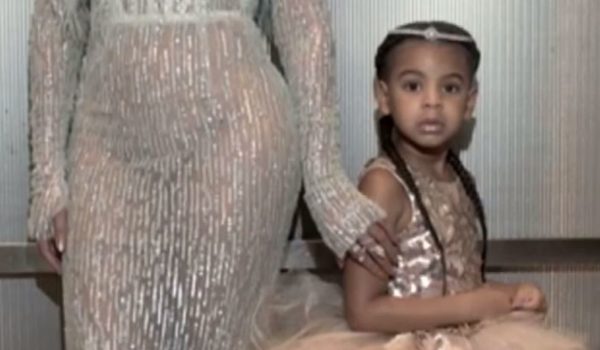