[Ed. – Huh?  Even for Francis, this is an unusually political weigh-in.  And apparently, he called the newspaper to publicize his sentiments.  The comment about Europe needing to take on a “federal structure” is really over the top for a papal statement.]

The pope made the observation in an interview with La Repubblica reporter Eugenio Scalfari.

“Last Thursday, I got a call from Pope Francis,” Scalfari reported. “It was about noon, and I was at the newspaper when my phone rang.”

He said the pope wanted to see him at four that afternoon, according to a Google translation of the Italian report.

“Pope Francis told me to be very concerned about the meeting of the G20,” Scalfari wrote.

“I am afraid there are very dangerous alliances between powers who have a distorted view of the world: America and Russia, China and North Korea, Russia and Assad in the war in Syria,” the pope said. …

“The danger concerns immigration,” the pope continued to La Repubblica, as translated by AFP. “Our main and unfortunately growing problem in the world today is that of the poor, the weak, the excluded, which includes migrants.” 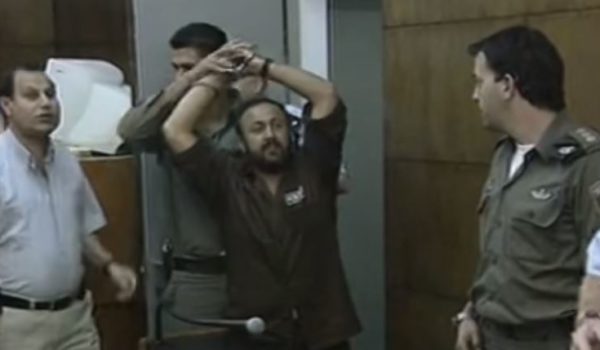