[Ed. – It’s fascinating that the Left continues to work feverishly to put an end to the invidious ‘gender pay gap’ despite abundant evidence that it never existed to begin with.]

A viral meme claiming that Wonder Woman star Gal Gadot earned a meager fraction of Man of Steel star Henry Cavill’s salary is based on unreliable attribution and a misunderstanding of how Hollywood actors structure their contracts.

The accusation that Gadot was stiffed originally started Monday from a Daily Dot article headlined “Gal Gadot’s ‘Wonder Woman’ paycheck was surprisingly small.” The Daily Dot noted that Gadot has publicly said that she earned $300,000 for her role in Wonder Woman.

“This situation carries a whiff of Hollywood’s gender pay gap,” the news website argued. “Why? Because according to Forbes, Henry Cavill earned a sweet $14 million for Man of Steel, including box office bonuses.”

That factoid took on a life of its own when it was tweeted out by Teen Vogue‘s Lauren Duca.

Gal Gadot made $300,000 for Wonder Woman as compared to Henry Cavill’s $14M for Man of Steel. The most compelling DC villain is the pay gap.

Most of those publications cited Forbes, or the Daily Dot piece that in turned cited Forbes. But that March 2016 Forbes article never actually cited a source for the claim that Cavill made a whopping $14 million for Man of Steel. 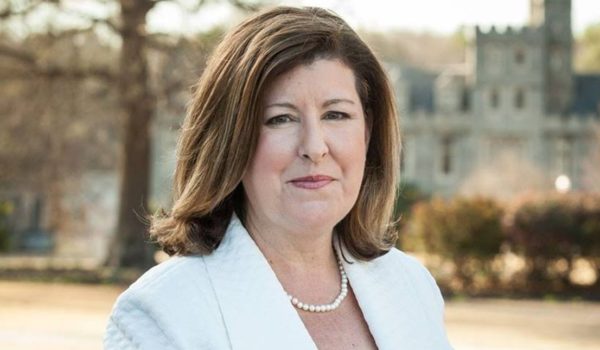 Referendum on Trump, AKA Georgia-6 special election, delivers a thumbs up for the president
Next Post
Robert Mueller hires another Clinton donor for Russia probe