Iran’s military announced on Sunday that it launched several missiles into Syria, targeting Islamic State fighters in retaliation for the attacks in Tehran on June 7.

The missile strikes, which occurred on Saturday, are the first reported ground-to-ground strikes from Iran into Syria since the Arab country descended into a civil war in 2011.

“In this operation, several ground-to-ground midrange missiles were fired from IRGC bases in Kermanshah Province and targeted Takfiri forces in the Deir Ezzor region in Eastern Syria,” the Islamic Revolutionary Guard Corps said on its official news website, Sepah News. The IRGC uses the term Takfiri to describe ISIS. 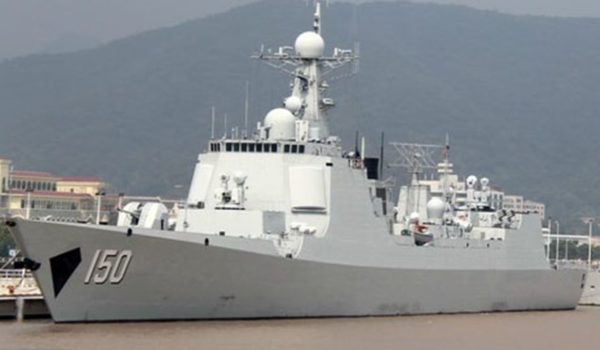