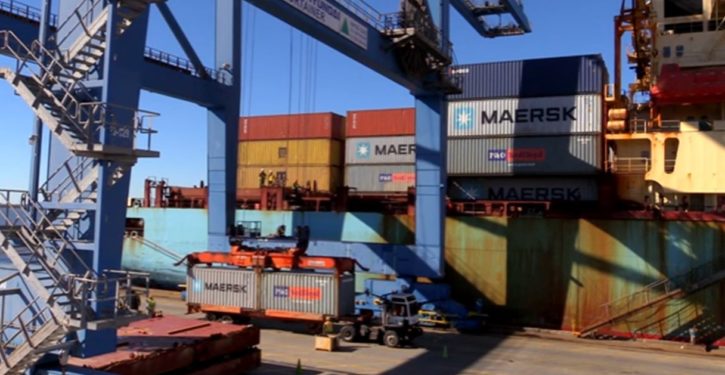 [Ed. – This event is getting a lot of media attention because the Coast Guard and FBI have closed off and evacuated a section of the port for hours, to search the ship in question, Maersk Memphis.  But the local ABC affiliate says the original report came from a “YouTube conspiracy theorist,” and the Coast Guard stated the search was being done “out of an abundance of caution.”  UPDATE: Authorities now say “no credible threat” of a dirty bomb.]

Coast Guard officials confirm the Wando Welch terminal of the Port of Charleston has been evacuated, and part of the Cooper River has been shut down because of a threat.

Capt. Greg Stump, commander for Coast Guard Sector Charleston, says local, state and federal authorities are all on scene investigating the threat, and employees have been evacuated.

According to Capt. Stump, a YouTube “conspiracy theorist” has made a claim about a threat aboard a ship in the port, and authorities are investigating out of an abundance of caution.

Stump says the threat is more to the vessel itself than to public safety. …

According to our source, the reported bomb is aboard the Maersk Memphis, which docked around 8:30 p.m. Wednesday. 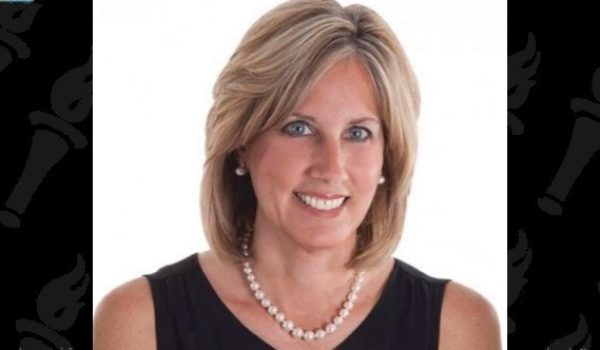 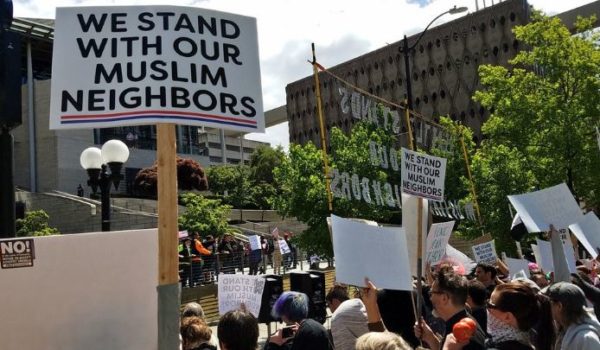