Europe is waking up to the need for change. We’ve been fighting the war on terror for a very long time, but we’ve recently seen an escalation. Tuesday, in France — which is still in a state of emergency since the 2015 Paris attacks — a man attacked police officers with a hammer, and officials have opened an anti-terror probe into the incident.

Britain, my country, has suffered three attacks in three months; in the last, at London Bridge, seven people lost their lives to terrorists. As we mourn these dead, the very last thing we expect or need is a US president to insult the mayor of London. And yet Donald Trump launched a series of disgraceful attacks on Sadiq Khan on Twitter.

Khan has called for the President’s forthcoming state visit to the UK to be canceled. I disagree. Trump is u ndiplomatic and ignorant. But he remains Britain’s closest ally and — please don’t tell any Europeans I wrote this –he’s not wrong about everything. There’s a lot he gets right.

The challenges faced by America and Europe are different. 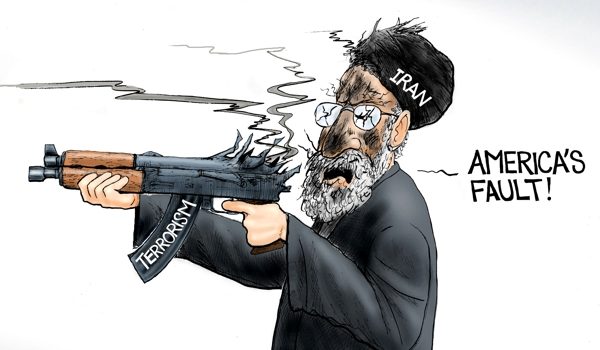 Cartoon of the Day: Mullahs who live in glass houses
Next Post
Feds drop bombshell: Up to 100 girls may have had their genitals cut in Michigan 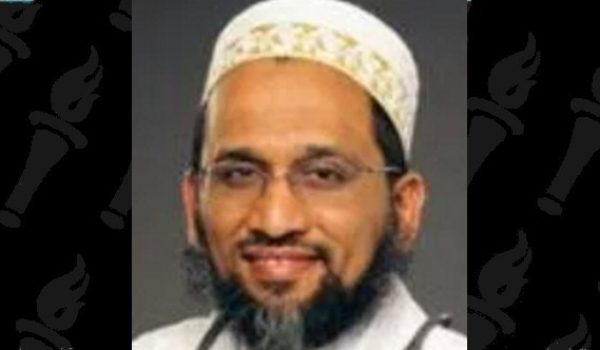