Orchestral violinist Yennifer Correia has accused a United Airlines employee of attempting to ‘wrestle away’ her instrument as she attempted to board a flight at Houston George Bush Intercontinental Airport in the US.

The musician, who was on her way to perform with the Missouri Symphony Orchestra, has published a letter describing the incident, written by Houston lawyer Philip A. MacNaughton and dated 4 June 2017,  on her Facebook page.

‘Yennifer Correia…was in the process of boarding her flight from Houston to St Louis when a United supervisor refused to permit her to carry her violin onto the plane,’ MacNaughton writes. ‘Ms Correia explained that it was necessary for the instrument to remain with her and asked what her options would be. The United supervisor told Ms Correia there were “no options” and became belligerent when Ms Correia asked for her name

Fact Check: Did a Trump ‘joke’ lead to the Russia investigation?
Next Post
London a reminder that deadly political correctness perpetuates terrorism 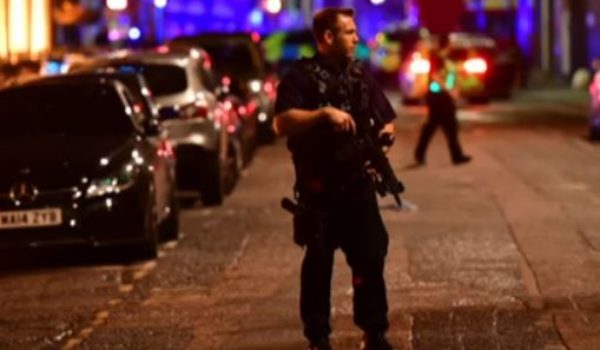