[Ed. – Americans would too, on the understanding that such free speech will probably subject a person to surveillance by law enforcement.  But the egregious hypocrisy of Jeremy Corbyn and the progressive left lies in the fact that they DON’T respect the free speech of everyone else.  It’s awful darn particular to zealously defend only the “free speech” of people who support vicious mass murderers motivated by Islamic radicalism.  Of course, it is absolutely darling to see someone argue that expressing a point of view in favor of ISIS might be “important,” in any situation.]

Two days after terrorists murdered innocent civilians in London, the United Kingdom’s Labour leader Jeremy Corbyn is daring to defend individuals who hold sympathies to the Islamic State. During a parliamentary debate Monday, Corbyn said the following when asked by a Conservative MP if ISIS fighters should face stricter measures upon returning to Britain.

“I have no support for ISIS whatsoever, and obviously that should apply to someone who has committed crimes, but we should bear in mind that expressing a political point of view is not in itself an offence.

“The commission of a criminal act is clearly a different matter, but expressing a point of view, even an unpalatable one, is sometimes quite important in a democracy.”

“Expressing support for something and doing it” are two different things, Corbyn went on to argue. 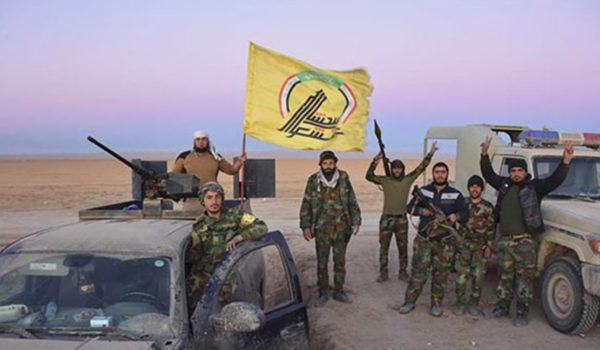