TOM FUENTES: No doubt there would be increased security. And there has been particularly since the Manchester attack, because that involved a cell. Multiple people were involved in that. Which means there could be others still throughout the United Kingdom that might be involved with it, or supportive of that attack as opposed to just one lone person that commits one of these. So yes, there is a heightened state of alert based on that attack. Now you have this incident which we don’t know yet if it’s an attack. But certainly, you know, it’s either that or a terrible driver running over 20 or 30 people. Then the reports in addition that have been out there are that there were stabbings involved also. But we don’t have that for sure yet. Of course, when we have an incident happen, it’s all we know from the police. I think we need to give this more time and wait for more information to come out, particularly official information from the metropolitan police. 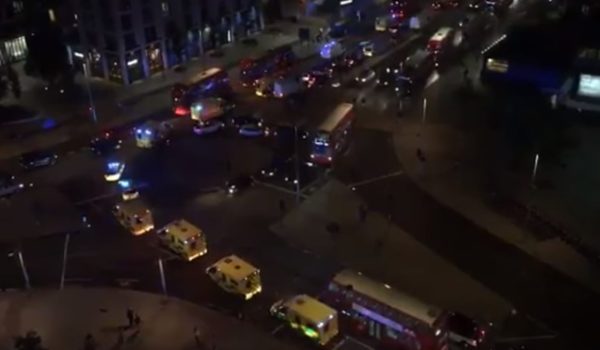 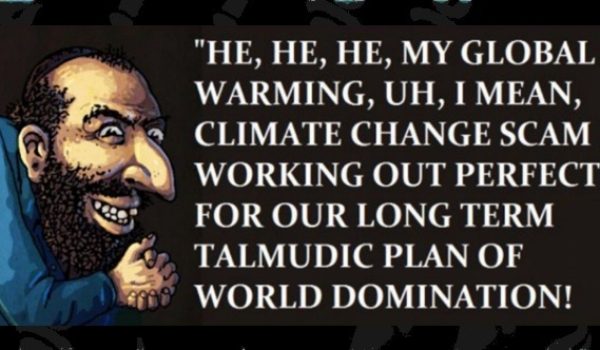