In a recent GoBankingRates study, 69% of adults admitted to having less than $1,000 in the bank, while 34% said they actually don’t have any savings at all. But apparently, this collective lack of savings doesn’t get all that much better with age. A study by the National Bureau of Economic Research found not so long ago that almost half of Americans die nearly broke. Of the general population, 46% of retirees die with savings of $10,000 or less. But that number climbs to 57% among retirees who are single.

Now when we take other assets, like homes, into account, the picture gets a bit less bleak. Still, 57% of single-adult households and 50% of widowed households had no housing equity to show for when they died.

The problem is that dying nearly broke isn’t just a matter of denying one’s beneficiaries an inheritance. Rather, it points to a frightening degree of financial vulnerability during retirement. If seniors are passing without much in the way of assets, it means that in the years leading up to their death, they’re ill equipped to handle a major unexpected expense, such as a significant medical bill. 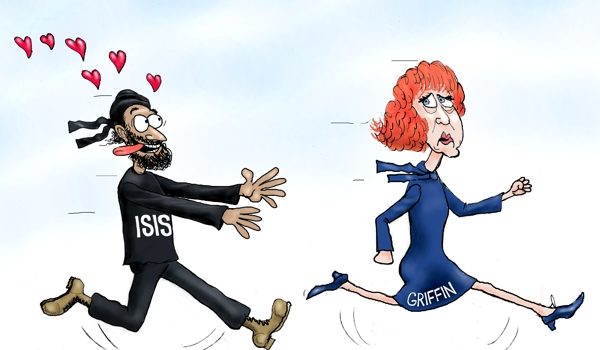 Cartoon of the Day: Head over heels
Next Post
Dems to Hillary: We’re getting pretty tired of the view under your bus