The Palestinian Authority has paid out some NIS 4 billion — or $1.12 billion — over the past four years to terrorists and their families, a former director general of the Ministry of Strategic Affairs and ex-head of the army’s intelligence and research division told a top Knesset panel on Monday.

Setting out the figures, Brig.-Gen (res.) Yossi Kuperwasser told the Foreign Affairs and Defense Committee that the longer the period for which a Palestinian security prisoner is jailed, “the higher the salary… Anyone who has sat in prison for more than 30 years gets NIS 12,000 ($3,360) per month,” said Kuperwasser, according to the (Hebrew) NRG website. “When they’re released, they get a grant and are promised a job at the Palestinian Authority. They get a military rank that’s determined according to the number of years they’ve served in jail.”

Kuperwasser also told the committee that PA claims that the payments to terrorists’ families are social welfare benefits to the needy are false. The Palestinians’ own budgetary documents, he said, “clearly state that these are salaries and not welfare payments.” 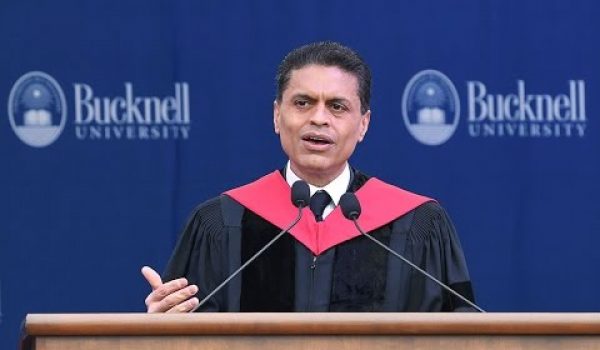