Several years ago, pediatrics professor Scott Sicherer noticed troubling stories from some of his patients at the Jaffe Food Allergy Institute at the Icahn School of Medicine at Mount Sinai in New York. Children would end up in tears because others had teased or threatened or criticized them about their food allergies. Some said that classmates had insisted they touch food containing an allergen dangerous to them. Parents were often unaware their children had been bullied.

Recognizing that bullying in general was becoming a problem, Sicherer and colleagues have focused on identifying the prevalence and impact of food-allergy bullying. In a survey of 251 families from an allergy clinic, the researchers reported in a 2013 study in Pediatrics, 31 percent of children reported being bullied or harassed specifically because of food allergies.

While bullying or harassment caused the children great distress, only about half of the parents knew about it when it was occurring, the study found. Children’s quality of life improved when their parents knew of the bullying, researchers found.

The ‘Good Cemeterian’ restores tombstones of fallen heroes
Next Post
How the New York Times marks Memorial Day: with a screed calling the president the devil 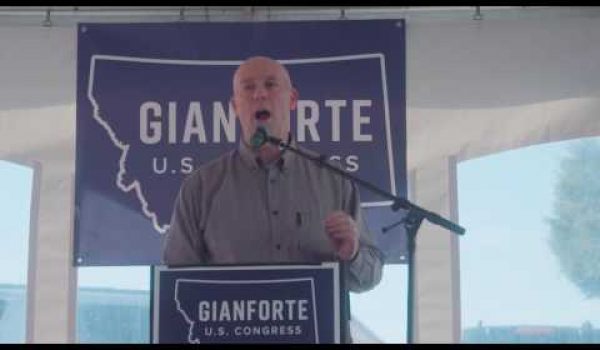