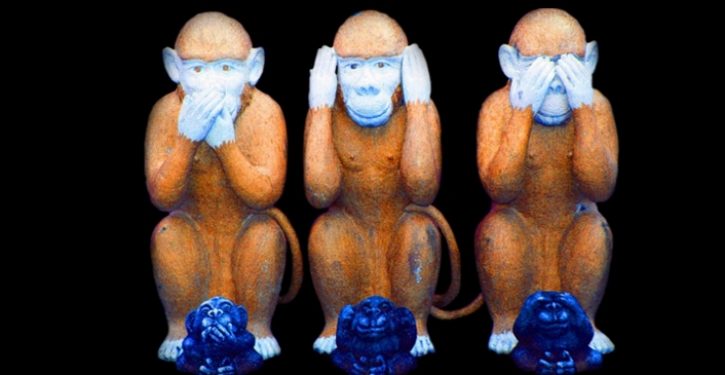 Many students at Davidson College recently responded in anguish and outrage after some conservative students filmed a video asking people on campus if they would sign a petition to redistribute GPAs for the sake of “education equality.”

Many students refused to sign the petition, saying it wasn’t fair for a variety of reasons, including that people who earned their As should keep their As, and that students who are given good grades without hard work might not be inspired to improve.

But after students discovered later the petition was a hoax played on them by conservative students in an attempt to illustrate the unfairness of wealth distribution, they hastily called a teach-in at the campus union at which they denounced the effort and vented their frustration.

Some students said the fake petition made them struggle with feelings that they do not belong at Davidson, while others aggressively attacked the video, calling it “oppressive,” “illegally filmed,” and “inflammatory bullsh*t,” according to a video of the April 27 teach-in on Facebook.

Growing concern over brothers arrested with guns, bomb-making materials
Next Post
America doesn’t have an income inequality problem, it has an ego problem 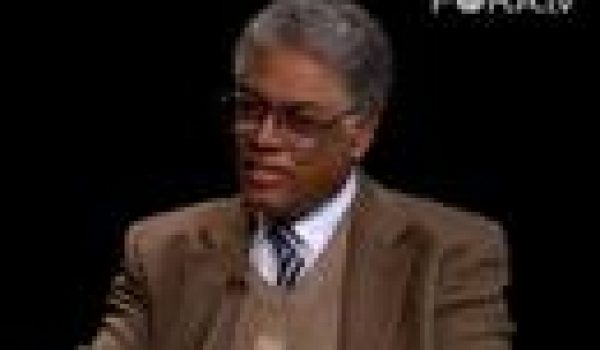