Former President Barack Obama joined German Chancellor Angela Merkel in Berlin on Thursday to lecture the western world, and ostensibly President Donald Trump, on the supposed benefits of opening their borders to the world — not three full days after a child of Libyan migrants blew himself up at a concert filled with teenagers and children in Manchester.

Speaking in front of the Brandenburg Gate as part of an event commemorating the 500th anniversary of the Reformation, Obama told the crowd that problems abroad must become the problems of western people, and took a not-so-subtle jab at Trump.

“We can’t isolate ourselves — we can’t hide behind a wall.”

“One way we can do a better job is to create more opportunities for people in their home countries,” Obama said. “If there are disruptions in these countries, if there is bad governance, if there is war or if there is poverty, in this new world that we live in we can’t isolate ourselves — we can’t hide behind a wall.”

Earlier this year, however, it was reported that Obama was preparing to do just that.

Whistleblower: Obama admin knew gang members were part of illegal immigrant surge
Next Post
Video: Prager U ask whether it is worth paying more for organic food 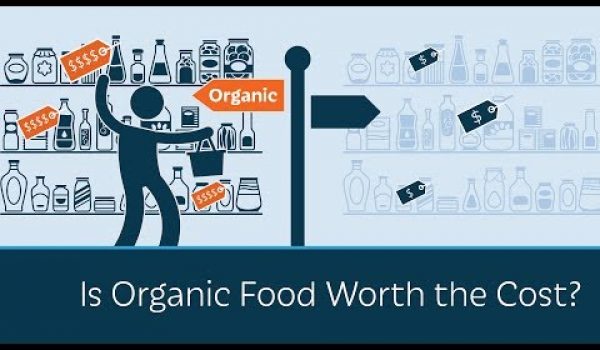