Should Republicans be worried that they will lose control of the House in 2018 because they adopted legislation that repeals Obamacare? Don’t bet on it.

We have seen this movie before. The last time, it was called Occupy Wall Street. A little band of dissidents camped out in a park near the New York City’s financial center to protest inequality of income and other wrongs of American society. The media celebrated it as the progressive answer to the Tea Party movement, but it soon disappeared.

This time the outrage is sparked by the Republicans giving states more control over their health insurance markets. States could let insurers take a person’s health status into account when deciding how much to charge in premiums. According to the media narrative, this would take away coverage from those with pre-existing conditions ranging from acne to heart disease.

The public furor over this allegation is predictable. But that does not make pre-existing conditions an existential threat to Republican political chances in the next election. 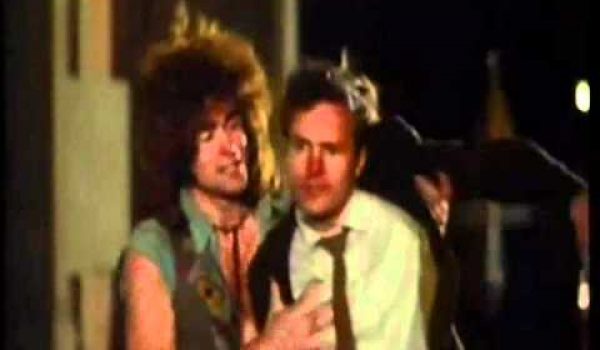 Manchester: This time they came for our children
Next Post
Donald Trump has done an amazing job at his most important job … which is this