Journalist Bob Woodward of Watergate fame has some advice for his younger peers — stop “binge drinking the anti-Trump Kool-Aid.”

“I think it’s time to dial back a little bit about because there are people around […] who are kind of binge drinking the anti-Trump Kool-Aid,” Mr. Woodward said, The Daily Caller reported. “And that is not going to work in journalism. Let the politicians have that binge drinking.” 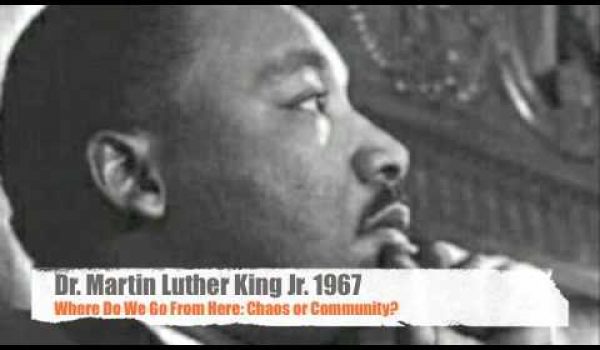 It’s time for the government to give everyone a job
Next Post
Cornel West: Trump Is ‘tradition of white male mediocrity and mendacity’ coming home to roost