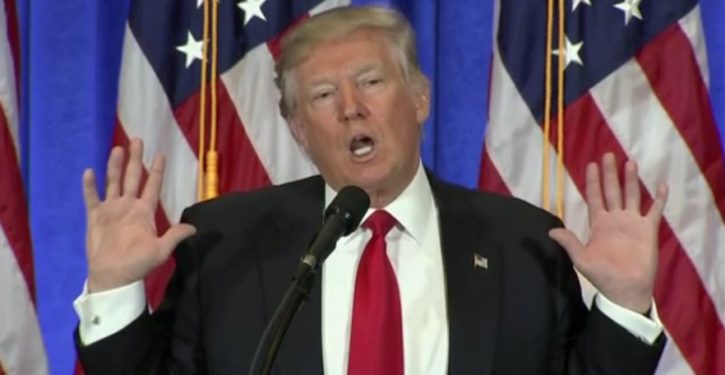 President Trump fancies himself an innovator, but his political playbook to try to dig out of scandal quicksand owes a lot to the 42nd president.

On Thursday, Trump aped defense techniques used during Bill Clinton’s impeachment saga (with the added twists of a Republican complaining in 2017 about a vast left-wing conspiracy via social media that didn’t exist in the late 1990s). …

Trump repeatedly proclaimed his innocence, blamed political enemies for his troubles, vowed to defend himself on behalf of the American people, and said he would not be diverted from his commitment to better Americans’ lives.

“Whether it’s Russia or anybody else, my total priority, believe me, is the United States of America,” he told reporters in the East Room after meeting with President Juan Manuel Santos of Colombia.

It was vintage Clinton, channeled anew by the 45th president. …

Clinton privately seethed that he was a victim, but publicly said he took the high road. 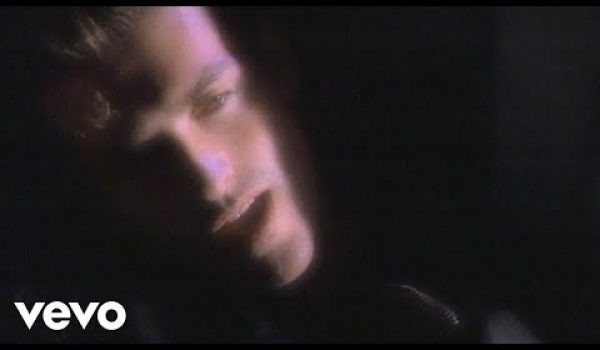