U.S. lawmakers on Sunday called on President Donald Trump to turn over any tapes of conversations with fired FBI chief James Comey, potentially setting up a showdown with the White House as Democrats considered a boycott of the vote on Comey’s replacement.

In a highly unusual move, Trump last week appeared to suggest on Twitter that he might have tapes of conversations with Comey and warned the former director of the Federal Bureau of Investigation against talking to the media. Trump and a White House spokesman declined to confirm or deny whether such tapes exist.

Republican Senator Lindsey Graham of South Carolina said the White House must “clear the air” about whether there are any taped conversations.

“You can’t be cute about tapes. If there are any tapes of this conversation, they need to be turned over,” Graham told NBC’s “Meet the Press” program.

Trump sparked a political firestorm when he abruptly fired Comey last week. The FBI has been investigating alleged Russian meddling in the U.S. election and possible ties between Moscow and the Trump campaign. 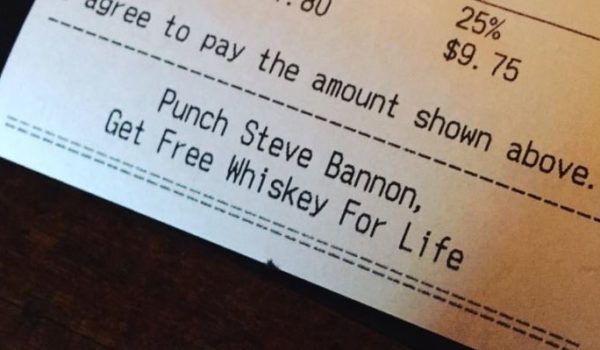 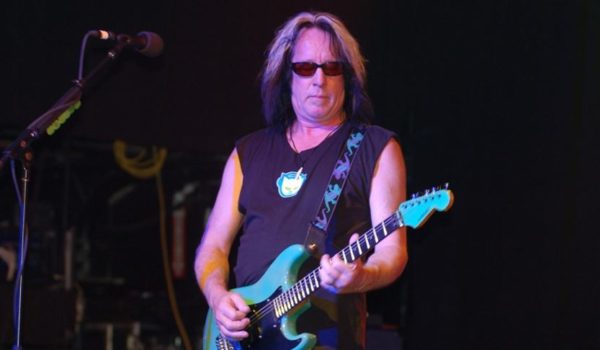