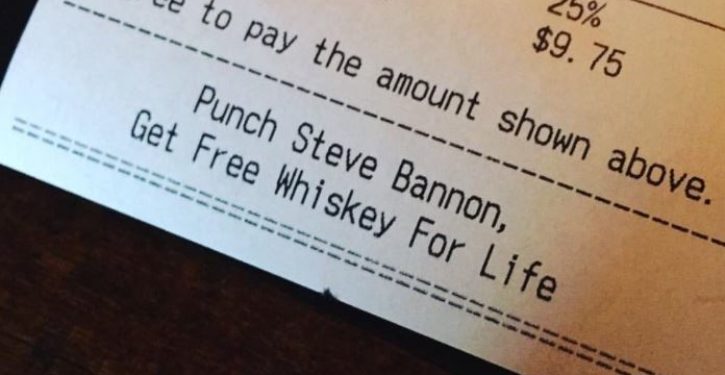 On Sunday, Cassandra Fairbanks reported that Paydirt, a bar in the liberal enclave of Portland, Oregon is offering “free whiskey for life” to the patron who punches White House Chief Strategist Steve Bannon.

Imagine the outrage if someone on the right solicited violence against anyone in the Obama administration, they would immediately be branded domestic right-wing terrorists. Somehow, seemingly endless calls for violence against the Trump administration are not only acceptable among the left, it is celebrated.

“Inauguration Day is not going to be easy. We’ll be donating a portion of ALL sales this Friday to Planned Parenthood. Come drink with us,” the bar advertised on their Twitter account.

The bar’s Twitter feed was made private, perhaps as a result of this report exposing some of their antics. 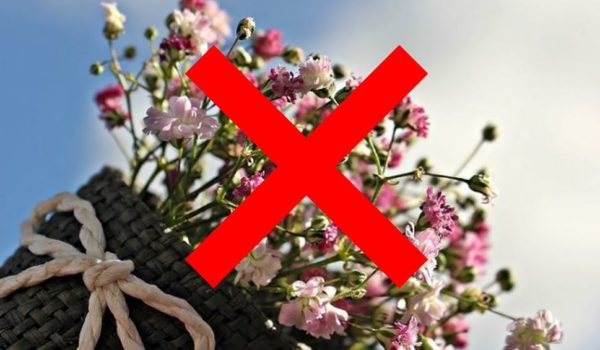 Libs find another PC reason to take offense at Mother’s Day
Next Post
U.S. lawmakers call on Trump to turn over any Comey tapes