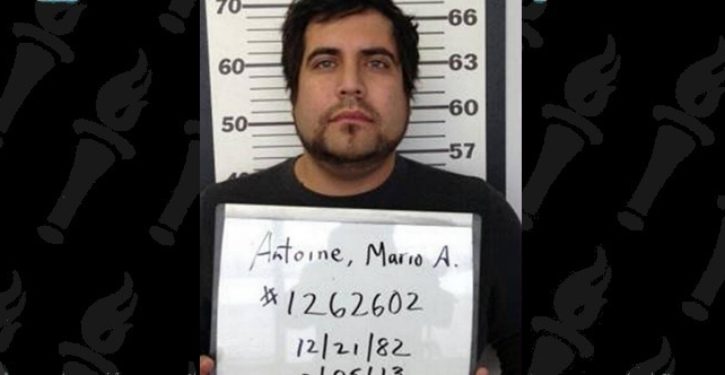 A 34-year-old Raymore man pleaded guilty Friday to federal charges stemming from a long-running scheme to dupe women into having sex.

Mario Ambrose Antoine pleaded guilty in U.S. District Court in Kansas City to one count of wire fraud. Attorneys will jointly recommend a prison sentence of 10 years as part of the plea agreement.

He was charged last October in the case in which he was accused of victimizing six women since 2011.

But federal prosecutors said that they believed there were more victims.

In Friday’s plea agreement, Antoine agreed that the scheme involved 10 or more victims, who collectively were promised between $550,000 to $1.5 million after signing what they thought were legitimate contracts.

According to court documents filed by prosecutors:

Antoine convinced the women that he managed several overseas pornography websites, and created online aliases, promoting himself as a talent manager, photographer or videographer.

He claimed to work for fictitious companies with names like “Playboy Worldwide,” “Playboy Asia” and “Dash Agency.”

On average, union presidents are paid more than CEOs
Next Post
The left’s misguided obsession with ‘cultural appropriation’ 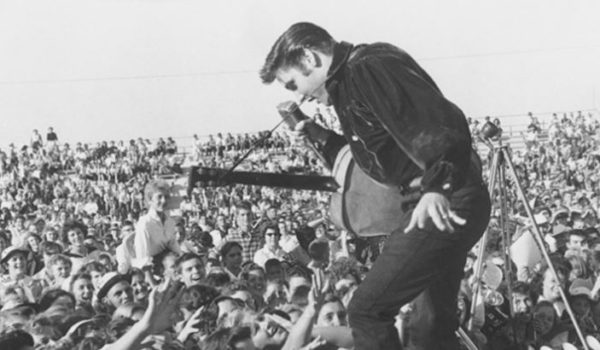