When lawmakers in Howard County, Md., a stretch of suburbia between Washington and Baltimore, declared their intention to make the county a sanctuary for people living in the country illegally, J. D. Ma thought back to how hard he had worked studying English as a boy in Shanghai.

Stanley Salazar, a native of El Salvador, worried that the violent crime already plaguing Maryland’s suburbs attributed to immigrant gangs would eventually touch his own daughters.

Hongling Zhou, who had been a student in Beijing during the Tiananmen Square uprising, feared an influx of undocumented immigrants, and their children, would cripple the public schools.

At first blush, making Howard County a sanctuary for undocumented immigrants had seemed a natural move: The county has twice as many Democrats as Republicans and a highly educated population, full of scientists and engineers. One in five residents was born abroad.

But the bill met stout opposition from an unlikely source: some of those very same foreign-born residents.

Rosie O’Donnell’s daughter tells how former View host threatened to hit her with empty wine bottle
Next Post
Can you spot what’s wrong with this photo? 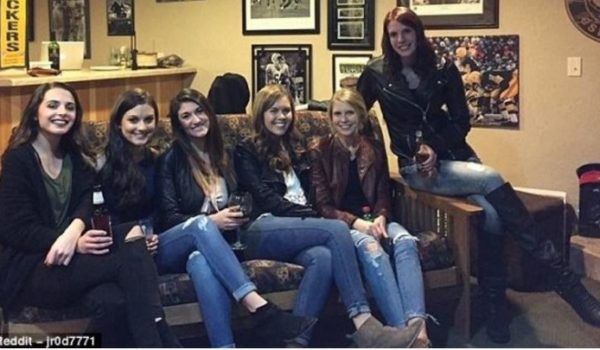