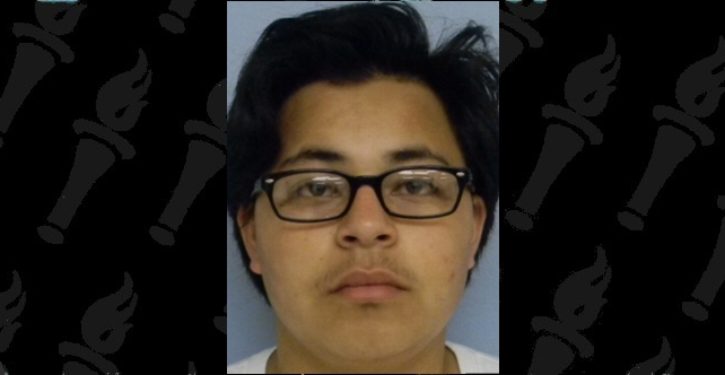 Auburn Police arrested and charged a Guatemalan National with second-degree rape after he fled the girl’s parents. Immigration officials confirmed he is illegally present in the U.S.

Police Officers arrested Wilmer Adailt Lemus Villafuerte, 19, on Tuesday after he fled the home where he allegedly raped a 15-year-old girl, the Ledger-Enquirer reported.

An immigration detainer was placed on Villafuerte by Immigration and Customs Enforcement (ICE) shortly after being taken into custody.

“U.S. Immigration and Customs Enforcement (ICE) issued a detainer for Wilmer Villafuerte-Lemus, 19, a Guatemalan citizen, on May 2, after his arrest by the Auburn Department of Public Safety,” ICE confirmed in an email to Breitbart Texas.

The local newspaper referred to the man only as a “Loachapoka, Ala.” resident and made no reference as to his nationality or immigration status.

Officers responded to the home where the alleged incident took place after the girl’s parents said they found him and he took off running. Authorities located Villafuerte nearby and after taking him into custody determined that he had been “sexually involved” with the young girl on numerous prior occasions. 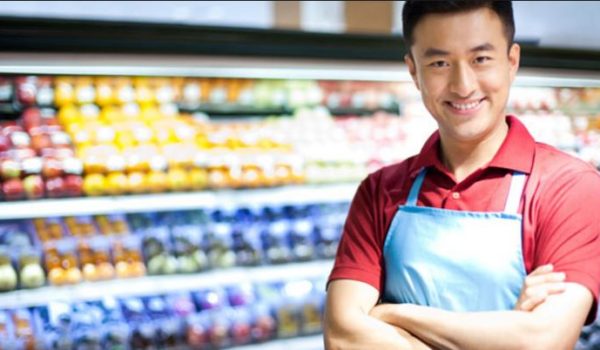