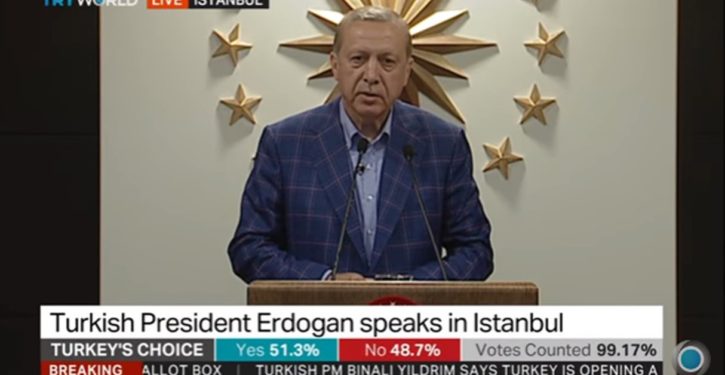 [Ed. – With ISIS planning on a reconquest of Spain and a takeover of Rome, plus an extracurricular subjugation of South Asia, and with Erdogan himself eyeing the Balkans, Southeastern Europe, and the rest of Canaan for Ottoman resurgence — why should Jerusalem be exempt, after all?]

Turkish President Recep Tayyip Erdogan on Monday urged Muslims to visit the Temple Mount to act as a counter to the “insult” of “occupied Jerusalem,” and called Israel a “racist and discriminatory” state that is reminiscent of apartheid.

“We, as Muslims, should be visiting Al-Quds more often,” he said, referring to Jerusalem by its Arabic name.

Erdogan said more Muslim visits to the Jerusalem holy site “would be the greatest support to our brothers there.”

“Both in terms of our religion and historical responsibility, Al-Quds and the fight of our Palestinian brothers for rights and justice is of great importance to us. We will keep making efforts for Quds to turn into a city of peace,” he added.

Orrin Hatch: Tough to repeal Obamacare, with public on the dole
Next Post
‘Narrative news’: The big gap between the media narrative and what is actually happening 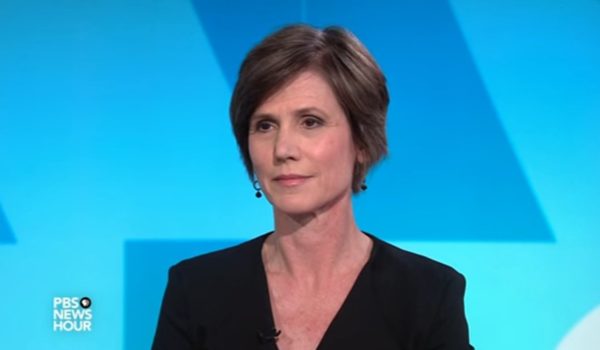