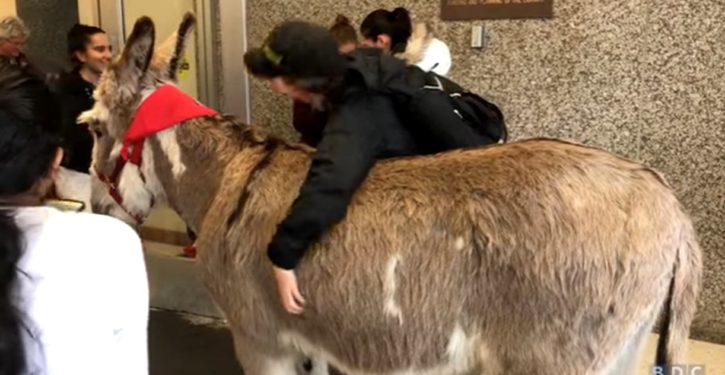 [Ed. – This helps put in perspective the psychotic reaction of so many undergrads to Trump’s electoral victory and inauguration.  These poor little snowflakes can’t handle anything.  Meanwhile, as tempting as origami and “brain massage music” are, I think I’d have to go with the Montana State offerings.  I can’t imagine NOT doing better on my finals after a consult with Oliver.  P.S. – I’m not convinced Oliver weighs 900 pounds.]

Therapy dogs, chocolate, Play-Doh, video games: Today’s college students are offered a variety of ways to cope with the stress of final exams.

At the University of Pennsylvania, for example, several different student groups offered various study breaks, including a Zumba class, a video game stress reliever, and a “Chocolate and Chocolate Labs” event, the Daily Pennsylvanianreports. Student organizers did not respond to The College Fix’s request seeking details. …

Meanwhile, students at Montana State University were invited to the library to de-stress by playing with furry friends provided by Intermountain Therapy Animals, including a group of dogs and a 900-pound donkey named Oliver, the Bozeman Daily Chronicle reported, added that a survey taken from participating students shows it did relieve stress.

“Students were encouraged to place a marker on a large board to show their level of stress, ranked 1 to 5, before petting the animals. On their way in, students tended to rank themselves a 4 or 5. On the way out, students seemed more at ease, giving themselves a 1 or 2,” the Chronicle notes.

Condi Rice: Opposed to tearing down slave-owner monuments; ‘wiping out history’ bad
Next Post
Bill Clinton’s next collaboration could be his ‘Number One-iest’ ever 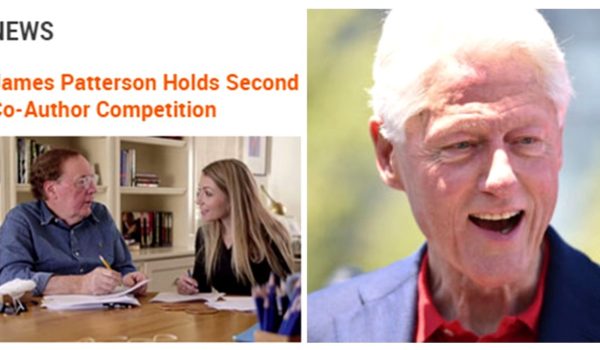