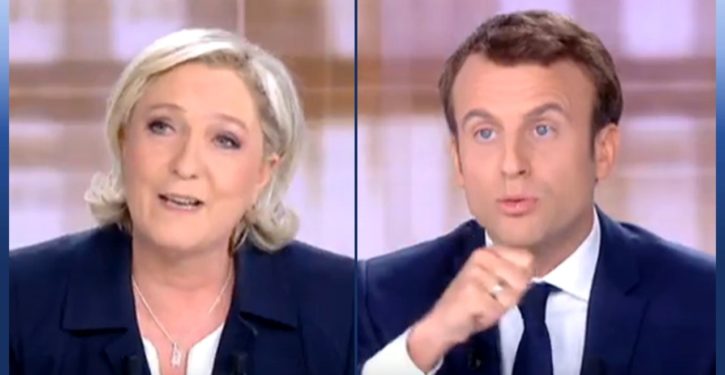 The election of Emmanuel Macron as French president alleviates concern about economic and market turmoil hurting the U.S. economy, a Federal Reserve policymaker said on Monday, a day after the vote eased worries over threats to the European Union.

“Overall, it alleviates some concern in terms of will you see developments in Europe that will then feed through back to the U.S.,” Cleveland Fed President Loretta Mester told reporters in Chicago.

“That’s the kind of thing that could have affected the U.S. as well in the short run because you would have a … short run financial market development.”…

After French election results, members of Trump ‘resistance’ have new plan
Next Post
Cartoon of the Day: Now for dessert 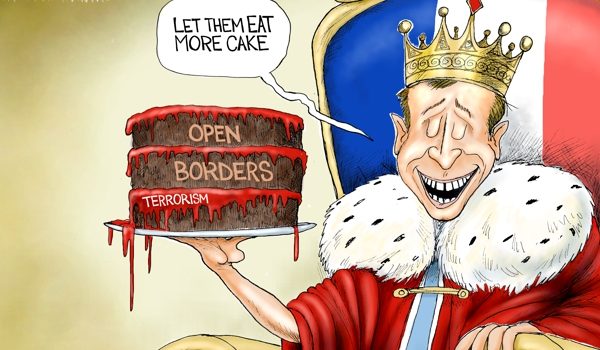