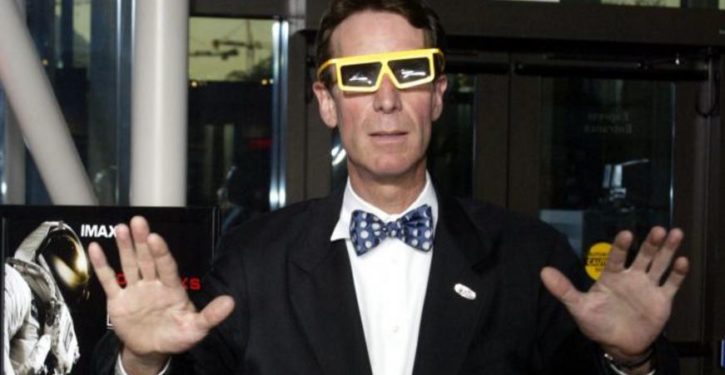 Progressives claim to love science, but what they truly love is power. To be a good progressive is to adhere simultaneously to two incompatible notions: one, that science provides the final word on any question about which scientists offer any opinion; two, that the scientific method is illegitimate, a tool of the sundry atavistic forces conspiring to keep down the female, the black, the brown, the poor, the gay, the disabled, the gender-fluid — everybody except Mitt Romney.

If you were looking at the college campuses with the right kind of eyes in the Eighties and Nineties, you could have seen this coming.

The more philosophically self-aware progressives have long been ensorceled by the belief that science — or, really, Science — could be pressed into service bearing loads of social management too heavy for a mere bureaucracy. The Soviet Union invested a great deal of its scarce capital in something it called “Soviet cybernetics,” a sort of Stone Age attempt at using what we’d now call Big Data to analyze and solve social problems, especially those related to the management of economic production. The old Marxists took their “scientific socialism” seriously.

The physics of poop: Why it takes you and an elephant same amount of time to defecate
Next Post
Sacramento allocates taxpayer money to fight deportations of illegal immigrants 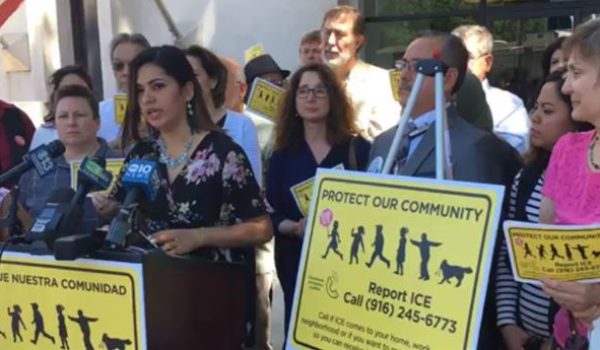