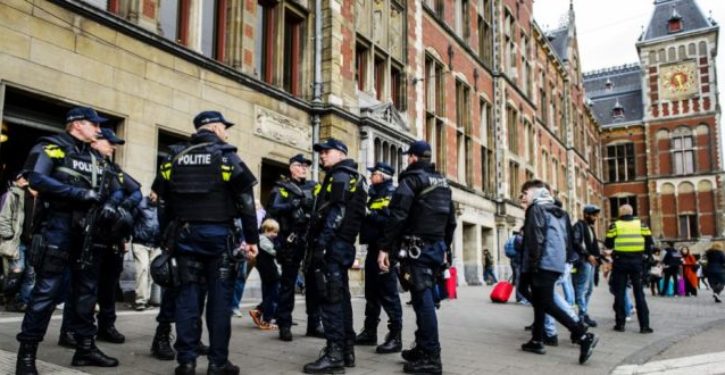 A European police force tried to bribe a major newspaper to stop it reporting the scale of crimes committed by asylum seekers.

The national police force in the Netherlands allegedly offered reporters other exclusive stories in exchange for keeping a set of controversial statistics on crimes committed by asylum seekers under wraps.

Der Telegraaf, the country’s best-selling newspaper, went public last week with the accusation that the police had tried to buy its silence, prompting an apology.

Telegraaf reporters said that officers unjustly refused to answer a request, made under the Dutch equivalent of the Freedom of Information Act, for the number of asylum seekers suspected of committing crimes.

And, in an attempt to get Der Telegraaf to drop the matter, police staff then offered to give them other stories instead. They also reportedly offered an exclusive interview with the nation’s top policeman – described as “the cherry on the cake”.

In a public statement after the Telegraaf accusations, the Netherlands national police admitted that a deal had been proposed.

But they denied an intentional cover-up, instead claiming that they wanted to keep the figures secret because they are misleading. 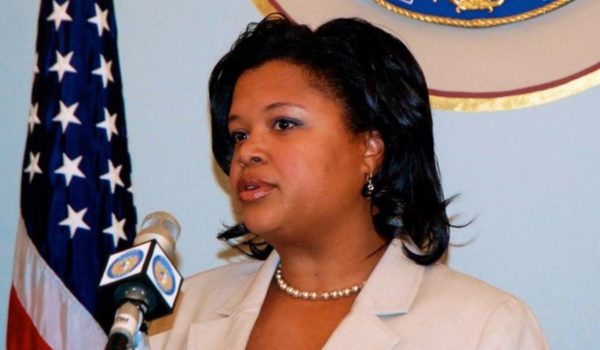