The U.S. Pentagon is reportedly close to approving a lease for an apartment in the Trump Tower in New York that would house the White House Military Office when President Trump visits the city.

The White House Military Office, which is a unit of the Pentagon, is tasked with—among other things—protecting the famous nuclear “football.”

Reuters reported on Friday that it viewed a letter from the Pentagon to Rep. Jackie Speier, D-Calif, who is a member of the House Armed and Services Committee.

The report said it is unclear how much the lease will cost taxpayers.

James MacStravic, a Defense Department official, reportedly said in the letter that the apartment is “privately owned” and the negotiations for the lease is between the Pentagon and owner only.

“We are not aware of any means through which the President would personally benefit from a Government lease of this space,” MacStravic said in the letter viewed by Reuters. The letter said these kinds of arrangements while supporting a president are not uncommon. 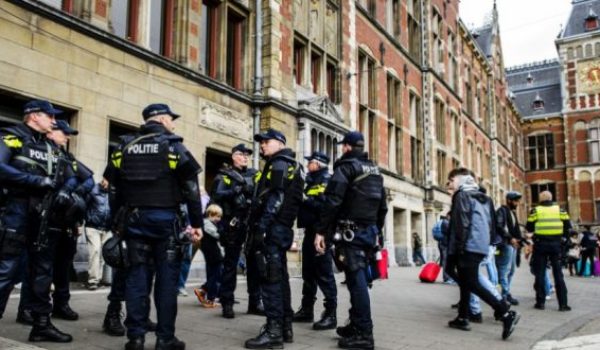