A more than two-year investigation into the notorious Playpen network and its members led to the arrests, the Federal Bureau of Investigation and Europol said, an announcement that came just days after a US court sentenced Playpen founder and administrator Steven Chase to 30 years in prison.

The arrest of Florida-based Chase in December 2014 set off a sweeping global probe into the users of the members-only forum.

Playpen was buried deep online in what is known as the “darknet,” where Tor anonymity software and encryption hide often illegal activities.

In this case, it masked participants in a forum where people submitted and traded photographs and videos of the sexual abuse of children.

Dubbed “Operation Pacifier,” the investigation began when the FBI used its own malware to effectively seize the Playpen website and server.

Operating it for several weeks more, investigators then hacked and tracked site users by sending malware to their computers.

Nuclear football reportedly set to get private apartment in Trump Tower
Next Post
Cartoon of the Day: Mother of all media cover-ups 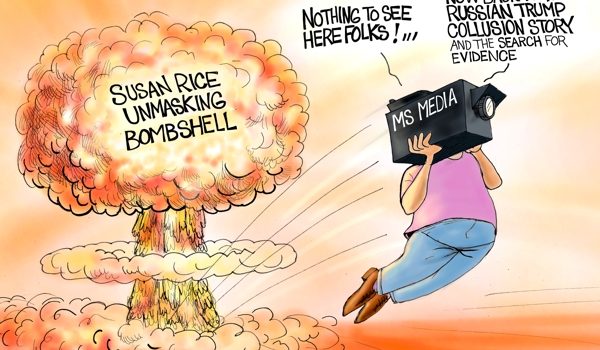