[Ed. – Interestingly, the Trump administration argued against the release, as the Obama administration did.  Both administrations have wanted to reserve the email passages — which were redacted in a previous release — against FOIA inspection, claiming that the content is about “deliberative process.”  The premise is that the content should fall under executive privilege.  Apparently, the judge, who has reviewed the unredacted material, disagrees.]

Judicial Watch today announced that U.S. District Judge Amy Berman Jackson has ordered the U.S. Department of State to turn over to Judicial Watch “eight identical paragraphs” of previously redact material in two September 13, 2012, Hillary Clinton emails regarding phone calls made by President Barack Obama to Egyptian and Libyan leaders immediately following the terrorist attack on the U.S. mission in Benghazi.  Both emails had the subject line “Quick Summary of POTUS Calls to Presidents of Libya and Egypt” and were among the emails stored on Clinton’s unofficial email server.  Judge Jackson reviewed the documents directly and rejected the government’s contention that the records had been properly withheld under the FOIA B(5) “deliberative process” exemption.

Judge Jackson ruled:  “the two records, even if just barely predecisional, are not deliberative. [The State Department] has pointed to very little to support its characterization of these two records as deliberative, and the Court’s in camera review of the documents reveals that they do not fall within that category.”

The full emails may reveal what former Secretary of State Hillary Clinton and President Obama knew about the September 11, 2012, terror attack on the U.S. mission in Benghazi. 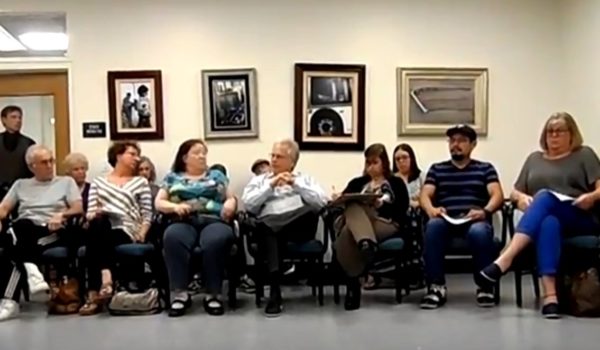