“What a time to be holding this centennial,” said Hillary Clinton.

It was a 100-year birthday party for Planned Parenthood, held in downtown New York with 1,200 guests and pinks balloons as far as the eye could see. The non-profit has come under fire since the election because Republicans want to cut federal funding from its clinics that perform abortions, in addition to offering cancer screenings, STD tests and other medical services.

As an antidote, Clinton turned to a popular Hulu TV series. “Just ask those who have been watching ‘The Handmaid’s Tale,’ a book I read and was captivated by years ago,” Clinton said. “I’m not suggesting this dystopian future is around the corner, but this show has prompted important conversations about women’s rights and autonomy.”

“In ‘The Handmaid’s Tale,’ women’s rights are gradually, slowly, stripped away,” Clinton continued, during a 17-minute speech that led to two standing ovations. “As one character says, ‘We didn’t look up from our phones until it was too late.’ It’s not too late for us. We have to encourage the millions of women and men to keep fighting.” 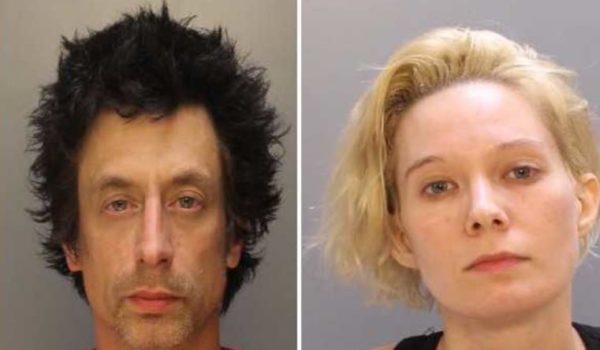