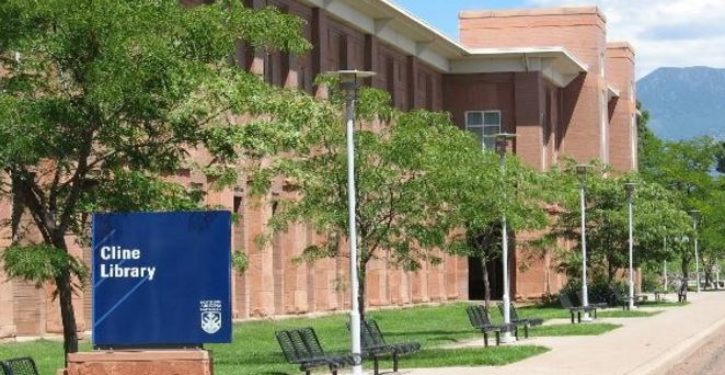 A Northern Arizona University student was recently asked to stop reading his Bible prior to the start of one of his classes, according to audio obtained by Campus Reform.

In a recording of the February incident, provided to Campus Reform by Kevin Cavanaugh for Congress, Mark Holden explains the situation to History Department Chair Derek Heng, who had been called in by the instructor, Dr. Heather Martel, after Holden had refused her request that he put his Bible away.

Holden tells Heng that he had arrived early to his U.S. history course and, as usual, used the spare time to read his Bible, but claims that Martel had objected to the routine because she didn’t want to see a Bible in front of her.

“So Prof. Martel says that she doesn’t want you sitting in front of her because you put, you know, a Bible out, right?” Heng can be heard explaining to Holden, adding that while he doesn’t “know what the dynamics [are] going on in the classroom,” the “real key is to make sure that, you know, the class is able to go on and that you are in the classroom.” 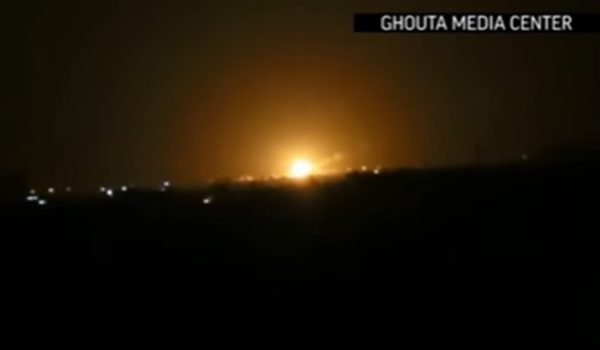 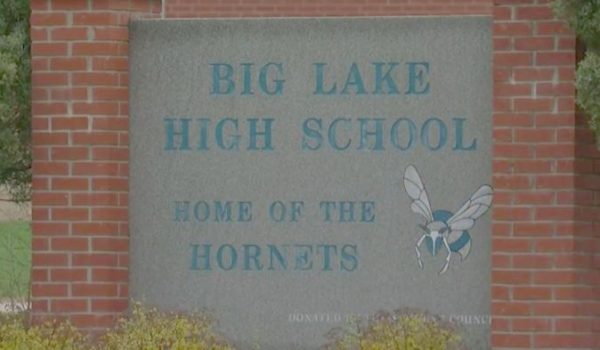