This week’s edition of Time Magazine named former San Francisco 49ers quarterback Colin Kaepernick to its list of the 100 Most Influential People.

The list breaks down the chosen 100 into five categories: Pioneers, Artists, Leaders, Titans, and Icons. Kaepernick appears in the Icons group.

In the Time Magazine profile, former SF 49ers Coach Jim Harbaugh praised the controversial quarterback’s protest last year of the Star Spangled Banner, “when he boldly and courageously confronted perceived inequalities in our social-justice system by refusing to stand for the national anthem.”

Harbaugh made no mention of Kaepernick’s penchant for wearing socks denigrating law enforcement officers with pictures of pigs dressed in police uniforms.

The disgruntled quarterback’s biological mother Heidi Russo criticized her son for failing to stand for the National Anthem in a pre-season game against Green Bay last August when he was protesting “black oppression” in the United States.

“There are ways to make change w/o disrespecting & bringing shame to the very country & family who afforded you so many blessings,” she messaged on her Twitter account. The biracial Kaepernick was given up for adoption at birth and raised by white parents.

Mexico to U.S.: Deporting illegal immigrants is a ‘violation’ of rules
Next Post
Dem congressman tells 11-year-old child Trump is more dangerous than a terrorist 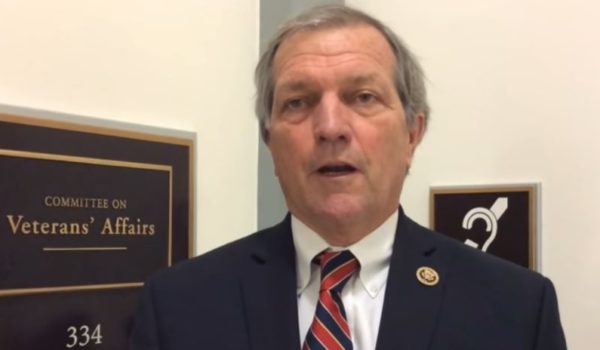