Lynch’s untrustworthiness has always been a key ingredient to the Comey/Emailgate saga. If not for the tarmac meeting with Bill Clinton last spring, it would have fallen to her as AG to make the final decision on whether to charge Hillary. Instead, because of the suspicions surrounding her, she declared publicly that she’d follow whatever recommendation the FBI made. That left Comey as the ultimate decision-maker, so when the investigation concluded, he felt obliged to state his reasons publicly. And, having done so, he felt further obliged in October after the feds started looking through Anthony Weiner’s laptop to notify the public that maybe the investigation wasn’t concluded after all. History will never know what might have happened, or not happened, had Bill Clinton stayed off Lynch’s plane and Comey remained in a subordinate role on the Clinton matter.

According to the Times, though, there’s more to the story than that. The tarmac meeting was important in thrusting Comey into a public spotlight on Emailgate, but unbeknownst to most of the country, he and the FBI had already developed suspicions about Lynch’s political bias towards Clinton.

Columbia U. spending $2.5M to study its students’ sex lives
Next Post
Indiana State U. prof arrested, accused of making up anti-Islamic threats and attack 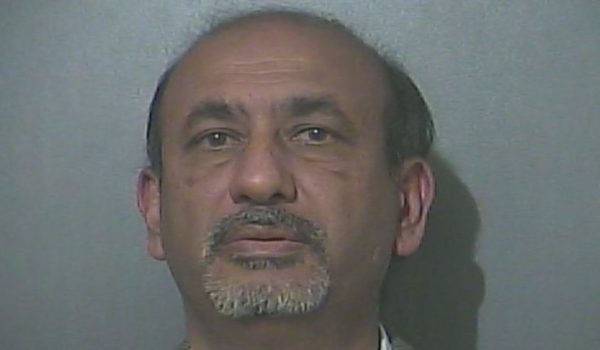