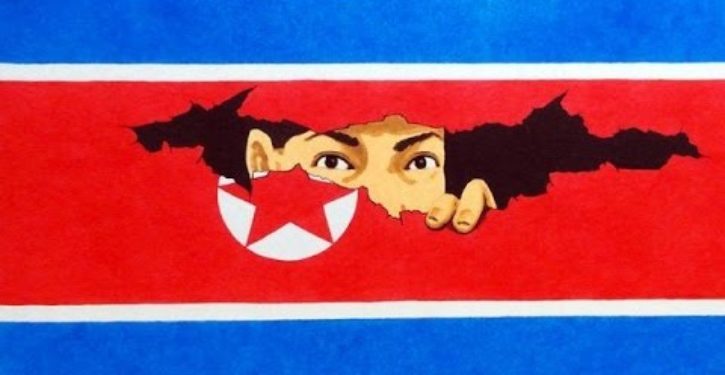 Korean-American Tony Kim had spent a month teaching an accounting course at the Pyongyang University of Science and Technology (PUST), the university’s chancellor, Chan-Mo Park, told Reuters on Sunday.

Kim, who also goes by his Korean name Kim Sang-duk and is in his fifties, was detained by North Korean officials at Pyongyang International Airport as he attempted to leave the country, Park said.

“The cause of his arrest is not known but some officials at PUST told me his arrest was not related to his work at PUST. He had been involved with some other activities outside PUST such as helping an orphanage,” Park said.

“I sincerely hope and pray that he will be released soon”.

An official at South Korea’s National Intelligence Service said it was not aware of the reported arrest.

Kim is listed as an accounting professor on the website of PUST’s sister institution in neighboring China, the Yanbian University of Science and Technology (YUST). Calls to YUST were not answered. 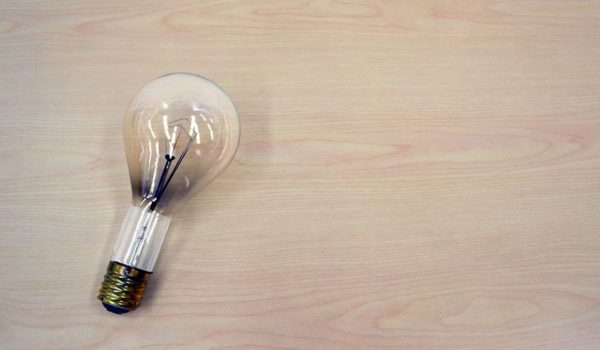 Survey: 1 In 5 adults in the UK can’t change a light bulb, boil an egg
Next Post
Palestinian stabs 4 near Tel Aviv promenade 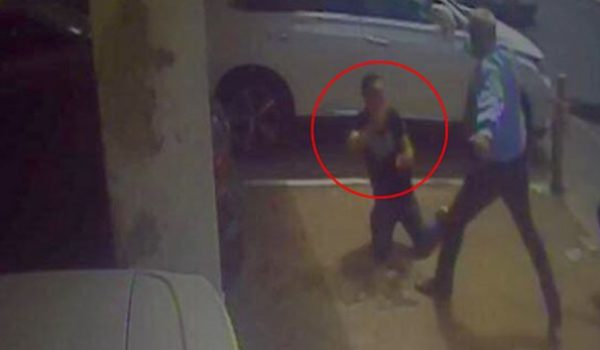